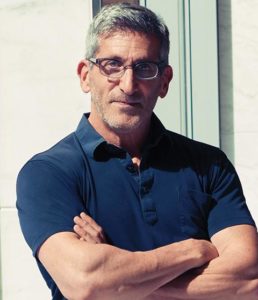 Neil Theise is a physician-scientist, anatomist, and philosopher. He is Professor of Pathology at New York University School of Medicine and attending physician at NYU Langone Health. Theise is considered a global thought leader, and has extended his work to areas of theoretical biology, defining a “post-modern biology.” As an adult stem cell researcher, his series of discoveries became the subject of George W. Bush’s famous stem cell address. In 2018, Theise’s novel detailing of the anatomy of the 80th human organ, the interstitium, has an estimated 3.8 billion views of his team’s findings, and was featured in The New York Times, Scientific American, NPR, and The Late Late Show with James Corden among hundreds of other outlets. Most recently, he is the lead author on a paper investigating an anti-viral treatment for COVID-19, which is now entering clinical trials. Theise is also a senior student of Zen Buddhism at the Village Zendo. He lives in New York City with his husband, Mark.

On behalf of Spiegel & Grau. 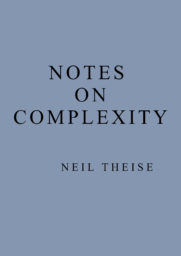