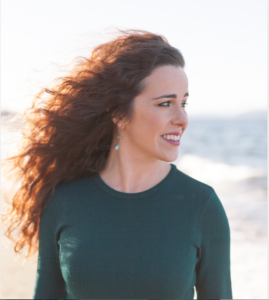 Kristen Millares Young is a journalist, essayist, and author of the novel Subduction, a Paris
Review staff pick called “whip-smart” by the Washington Post, “a brilliant debut” by the Seattle
Times, and “utterly unique and important” by Ms. Magazine. Winner of Nautilus and IPPY
awards, Subduction was shortlisted for the VCU Cabell First Novelist Award and named a
finalist for two International Latino Book Awards and Foreword Indies Book of the Year in 2020.
Her essays, book reviews, and investigations appear in the Washington Post, the Guardian,
Literary Hub, and the anthologies Advanced Creative Nonfiction, Latina Outsiders, and Alone
Together, winner of a 2021 Washington State Book Award. A former Prose Writer-in-Residence
at Hugo House, she is the editor of Seismic: Seattle, City of Literature, a finalist for a 2021
Washington State Book Award. Kristen was the researcher for the New York Times team that
produced “Snow Fall,” which won a Pulitzer Prize.