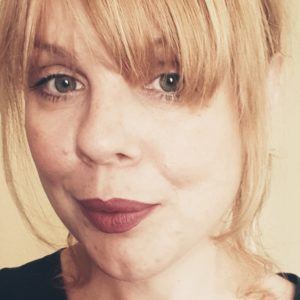 Joanna Bolouri was born in Portsmouth, but grew up in Glasgow where she currently lives with her daughter. Her initial leap into writing came when she won a BBC comedy writing competition with a script that formed the basis of her first novel, The List. She has since worked on a live sketch show with TV production company Kudos/Brown Eyed Boy. She writes and blogs for various publications including Huffington Post UK, The Scottish Sun, Hecklerspray, The Skinny, and Sabotage Times and has also written for Newsjack on BBC Radio 4E. 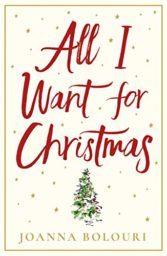 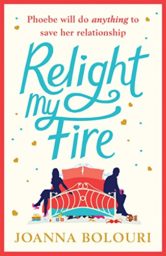 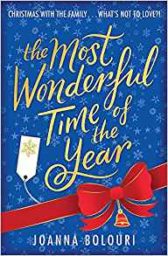 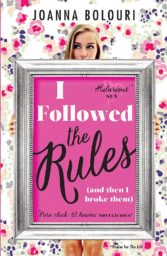 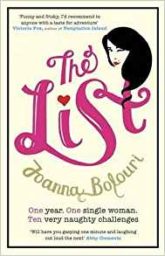