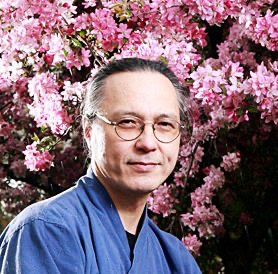 Heinz Insu Fenkl grew up in Korea until he was twelve, and then in Germany and the U.S. A professor of English and Asian and Asian American literature at SUNY New Paltz, he is also a folklorist and translator. A section of Skull Water appeared in The New Yorker. Fenkl lives in Poughkeepsie, New York. 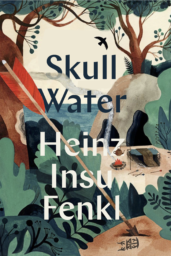