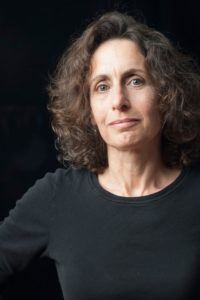 Elizabeth Kolbert is the author of Field Notes from a Catastrophe: Man, Nature, and Climate Change and The Sixth Extinction, for which she won the Pulitzer Prize in 2015. She has also been awarded two National Magazine Awards for her writing at The New Yorker, where she has been a staff writer since 1999, and the Blake-Dodd Prize from the American Academy of Arts and Letters. She lives in Williamstown, Massachusetts, with her husband and children. 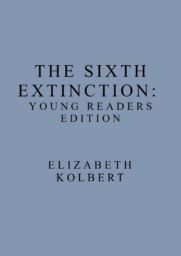 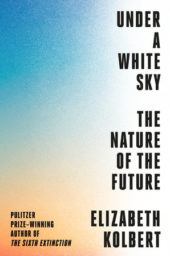 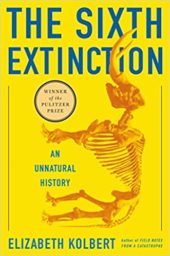