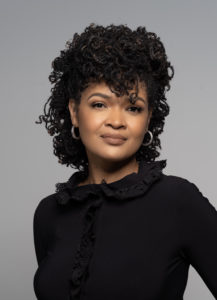 Dolen Perkins-Valdez is the author of the New York Times bestselling novel Wench. In 2011, she was a finalist for two NAACP Image Awards and the Hurston-Wright Legacy Award for fiction. In 2017, HarperCollins released Wench as one of eight “Olive Titles,” limited edition modern classics that included books by Edward P. Jones, Louise Erdrich, and Zora Neale Hurston. Dolen received a DC Commission on the Arts Grant for her second novel Balm, which was published by HarperCollins in 2015.  In 2013 , Dolen wrote the introduction to a special edition of Solomon Northup’s Twelve Years a Slave, published by Simon & Schuster, which became a New York Times bestseller. She followed that with an introduction to Elizabeth Keckly’s Behind the Scenes, published in 2016.  Dolen is a 2020 nominee for a United States Artists Fellowship. Dolen is the current Chair of the Board of the PEN/Faulkner Foundation. On behalf of the foundation, she has visited nearly every public high school in the District of Columbia to talk about the importance of reading and writing.  She is currently Associate Professor in the Literature Department at American University and lives in Washington, DC with her family. 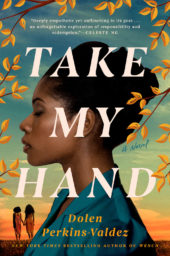