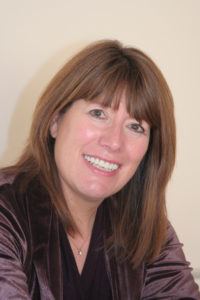 Deborah Lawrenson spent her childhood moving around the world with diplomatic service parents, from Kuwait to China, Belgium, Luxembourg and Singapore. She read English at Cambridge University and worked as a journalist in London. She has written eight novels and her writing is praised for its vivid sense of place. The Art of Falling was a WHSmith Fresh Talent pick in 2005. The Lantern was published to critical acclaim in the USA, chosen for the Channel4 TV Book Club in the UK and shortlisted for Romantic Novel of the Year 2012. Her novel 300 Days of Sun, which is set in Portugal, was selected as a Great Group Read for the WNBA National Reading Group Month in October 2016 in the USA. Her novels have been translated into twelve languages. With her husband Robert Rees, she is the co-author (as Serena Kent) of the Penelope Kite mystery series set in Provence.