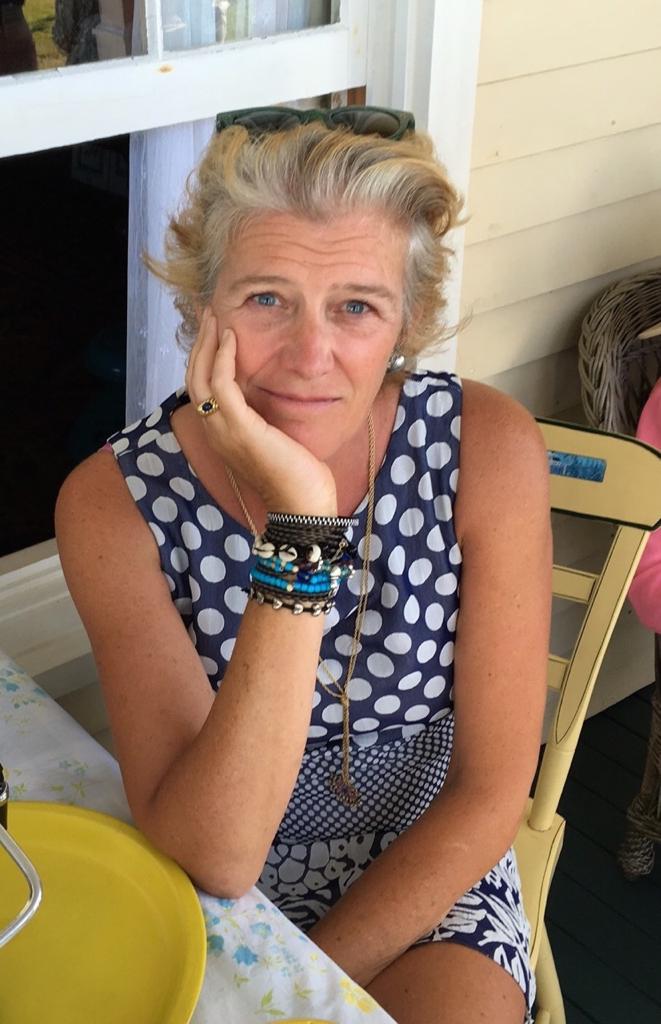 Susanna Lea Associates is delighted to announce that Stephanie Cabot will join the agency, starting
immediately, working primarily from the New York office.

Stephanie Cabot had been at The Gernert Company since 2005 and was previously at WME –
London for nine years. A French-American dual national, Stephanie represents writers from the
US and all over the world.

Susanna Lea says: “I have admired Stephanie and her authors for many years, and I am both excited
and honored that she is joining the team.”

Stephanie Cabot says: “I am thrilled to be joining SLA and actively diving back into the deep end
of the global publishing conversation.”