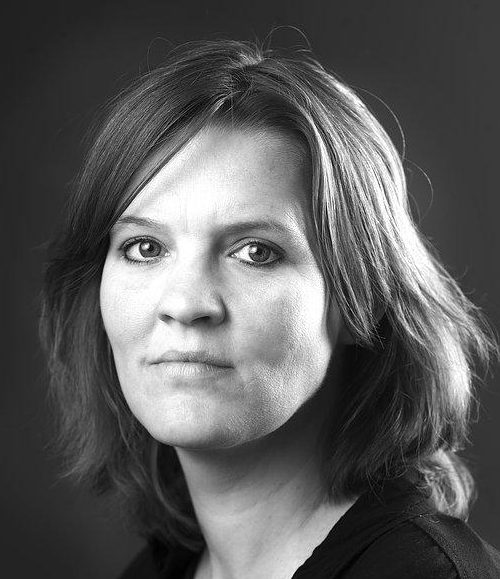 We’re thrilled to announce that Spanish rights for Marijke Schermer’s Debris have gone to Alfaguara.

Debris follows Emilia, a statistician, wife and mother who seems to have it all. But when a hidden trauma from her past comes to the surface again, she finds herself struggling to cope.

Debris was originally published by Van Oorschot in 2016 and was shortlisted for the 2017 ECI Literary Prize, one of Holland’s most important literary awards. German rights were pre-empted by Kampa Verlag, who will publish in 2019.