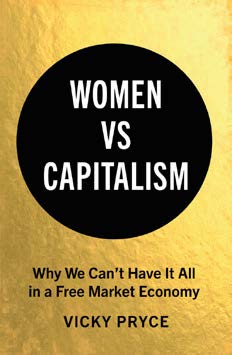 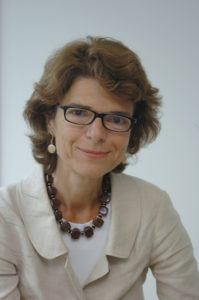 Why We Can't Have It All in a Free Market Economy

Women are still not reaching their full potential in market economies. This book is an urgent call for radical reform.

It’s time to confront an uncomfortable truth. The free market as we know it cannot produce gender equality. This is the bold but authoritative argument of Vicky Pryce, the British government’s former chief economist.

Women Vs Capitalism is a fresh and timely reminder that, although the #MeToo movement has been hugely important, women will not achieve full power while there remains economic inequality. Pryce urgently calls for feminists to focus attention on the pressing issues of the pay gap, the glass ceiling, and the obstacles to women working in the first place. Only with government intervention in the labour market will these problems finally be conquered.

From the threat of robot labour to the lack of women in economics, Pryce convincingly shows that we will not achieve equality for women in our society without radical changes to Western capitalism.