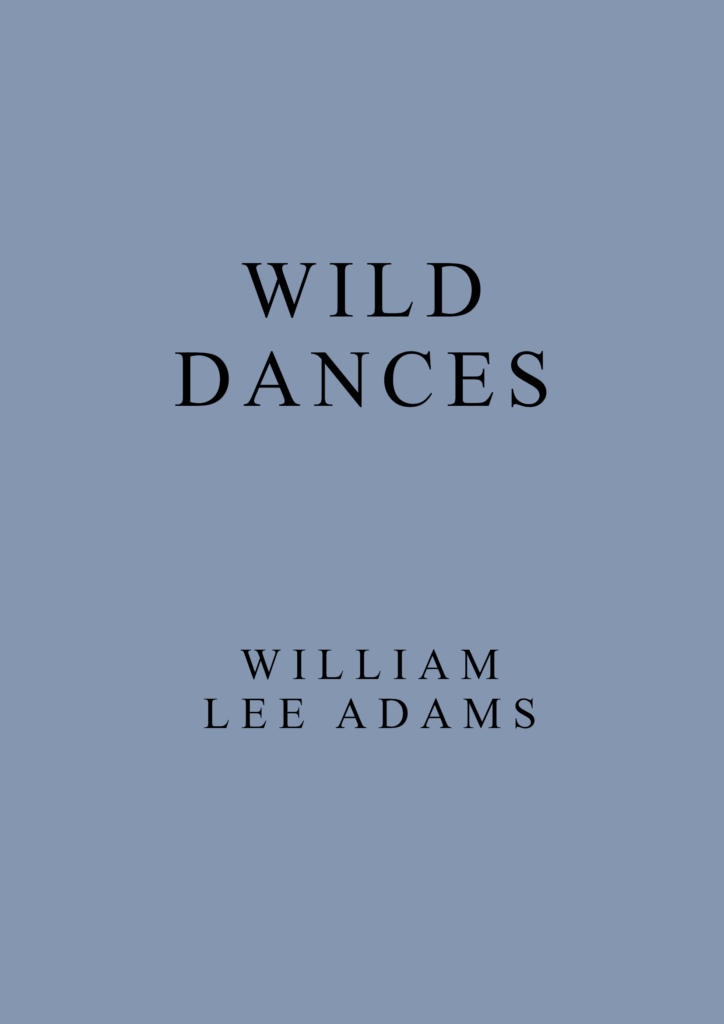 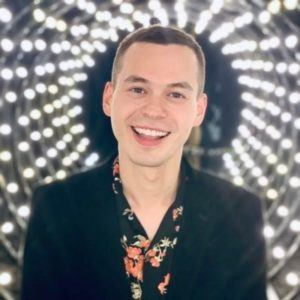 A Journey Through the Eurovision Song Contest

The Daily Mirror calls it “a tacky sing-off,” The Daily Star, “an annual explosion of kitsch and dodgy voting” and The Independent a “parade of trashy, cringe-inducing performances.” And yet every year seven million of us in the UK, and a further million in Ireland and Australia, tune in to watch the greatest live show on Earth: the Eurovision Song Contest.

William Lee Adams is the pre-eminent voice on Eurovision around the world. With 40 million unique hits yearly, his site, WiwiBloggs, has propelled him to be the cultural critic of this mad and wonderful world, and this, his first book, will showcase exactly why nearly 200 million people round the world watch every year.

With a fabulous blend of cultural biography and memoir, William takes us into this world he knows so well. From national selection contests in Finland, to backstage at last year’s final in Tel Aviv, and with access to everyone from Conchita Wurst to Andrew Lloyd Webber, Lee Adams will explore the cultural and historical impact of Eurovision since its founding in 1956.

It’s not all kitsch either – there’s a serious side to Eurovision. Nationalism, nation branding, and the role of popular culture in giving marginalized groups a platform to assert and shape their own stories are all at play in this proposal. Eurovision means the world to many people, be they politicians trying to establish a foothold on Europe or their own people, or a gay American finding his feet in London having escaped his marginalized childhood in the South.

Within the story of Eurovision plays William’s own – the son of a Vietnamese mother and veteran father, he grew up in a family in Georgia dominated by the presence of his severely disabled brother. Coming out in his teens, and acting as his brother’s primary caregiver for much of his childhood, he graduated from Harvard before moving from the US to London to become a correspondent for Time Magazine, inadvertently falling in love with Eurovision – a place that for him, like so many, became home.