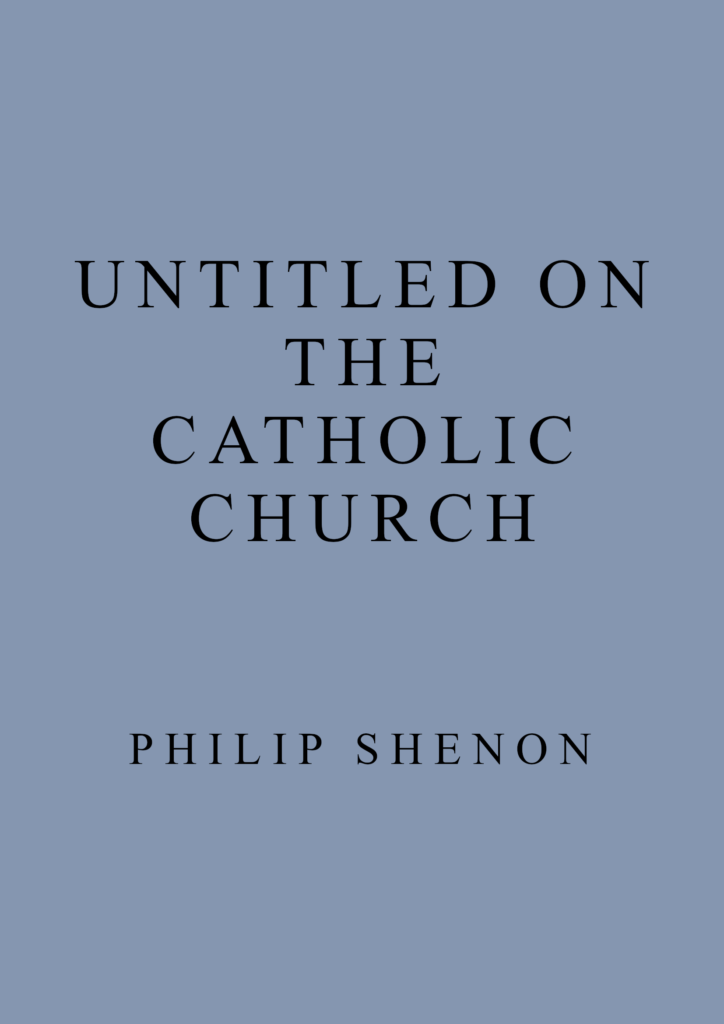 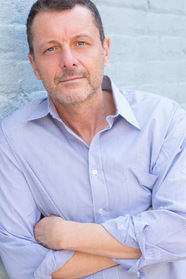 Untitled on the Catholic Church

From the bestselling author of A Cruel and Shocking Act.

An investigative history of the modern Roman Catholic Church–specifically, of the battle for its soul that began in earnest with the election of John XXIII in 1958 and his decision to call the world’s bishops together at Vatican II. It is a battle that continues to rage in the twenty-first century, with a resolution nowhere in sight.

Shenon’s book will be written in language that will make sense to a general reader, avoiding the jargon that makes so many books about the Vatican and the Papacy difficult for anyone outside the Church to understand. The narrative is drawn from research conducted across several continents, including interviews with hundreds of church officials and an exhaustive search of Church and government archives.