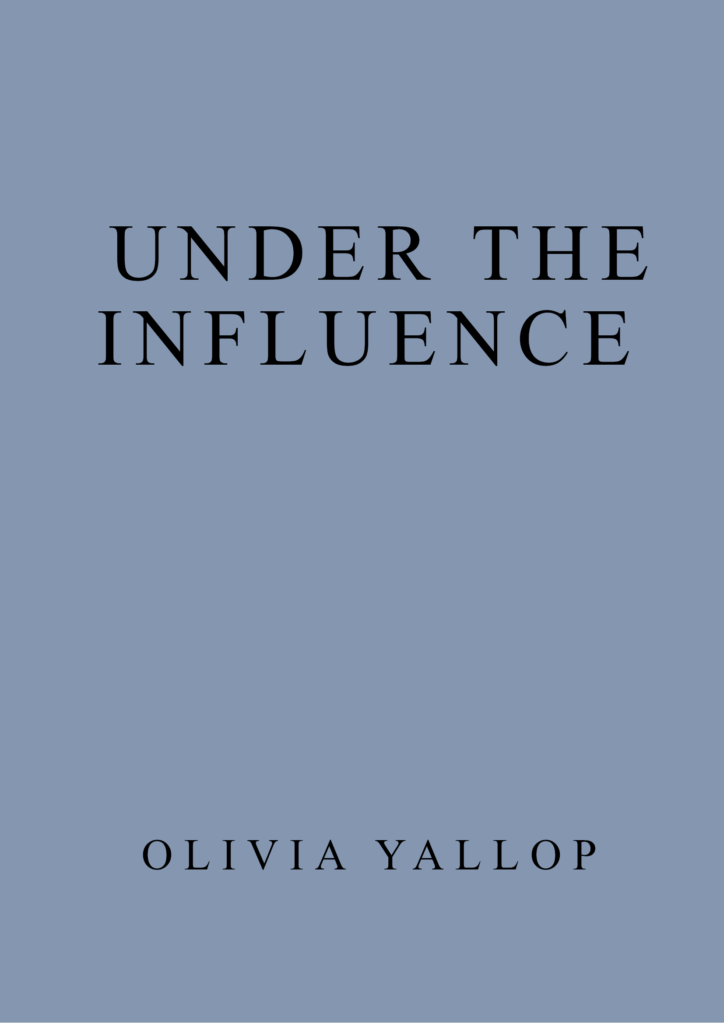 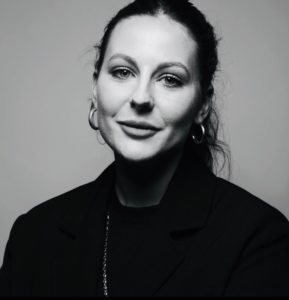 Influencers have officially captured the minds, and clicks, of the modern digital world – they are the tangible expression of a power shift that encompasses nearly every sphere of modern existence. This wide ranging narrative is a deep investigative dive into this underestimated group of digital pioneers; and how they moved from selfie-takers to change-makers.

From the media frenzy surrounding 2017’s Fyre Festival fiasco to the hypnotic grip Love Island holds on the UK, Olivia Yallop combines personal anecdote with primary research material in an exploration of the social media influencer phenomenon. In the vein of Michael Lewis and Marshall McLuhan, this book engages critically with a new wave of social media celebrity and its relationship to the popular culture of today’s social media-driven world.