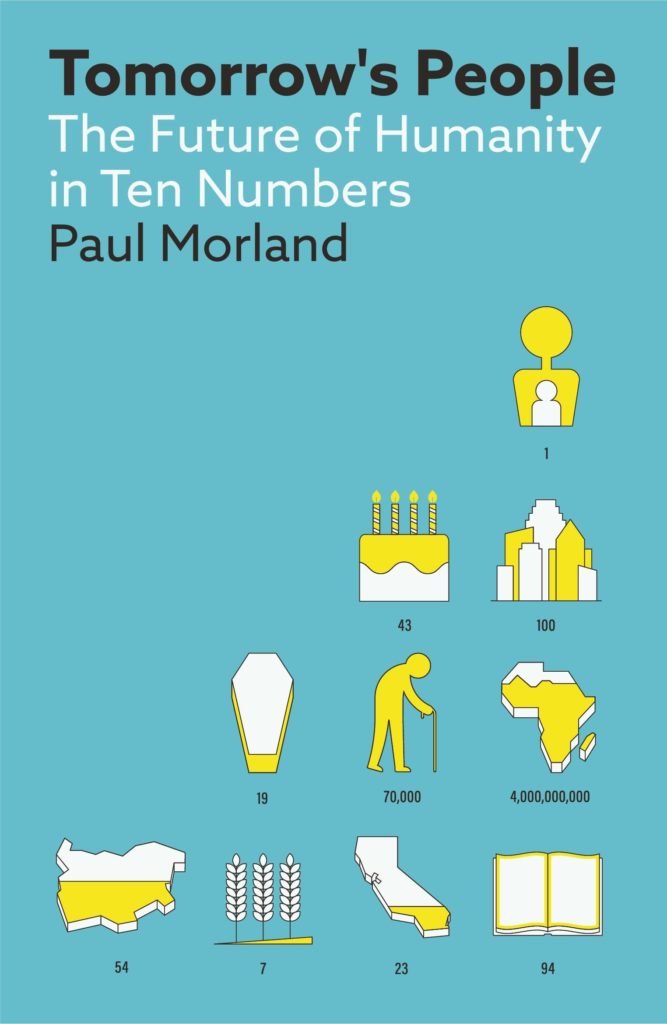 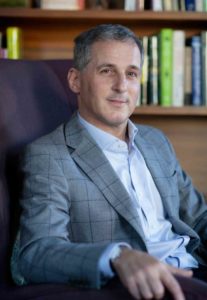 The Future of Humanity in Ten Numbers

“Compulsively readable. Regarding the cultural and political implications of enormous pending shifts in human population, Morland manages to remain admirably neutral; readers can draw their own conclusions. Will the future be better or worse? Only one thing is certain: it will be very, very different.”
— Lionel Shriver

The great forces of population change – the balance of births, deaths and migrations – have made the world what it is today. They have determined which countries are superpowers and which languish in relative obscurity, which economies top the international league tables and which are at best also-rans.

The same forces that have shaped our past and present are shaping our future. Illustrating this through ten illuminating indicators, from the fertility rate in Singapore (one) to the median age in Catalonia (forty-three), Paul Morland shows how demography is both a powerful and an under-appreciated lens through which to view the global transformations that are currently underway.

Tomorrow’s People ranges from the countries of West Africa where the tendency towards large families is combining with falling infant mortality to create the greatest population explosion ever witnessed, to the countries of East Asia and Southern Europe where generations of low birth-rate and rising life expectancy are creating the oldest populations in history. Morland explores the geographical movements of peoples that are already under way – portents for still larger migrations ahead – which are radically changing the cultural, ethnic and religious composition of many societies across the globe, and in their turn creating political reaction that can be observed from Brexit to the rise of Donald Trump. Finally, he looks at the two underlying motors of change – remarkable rises in levels of education and burgeoning food production – which have made all these epochal developments possible.

Tomorrow’s People provides a fascinating, illuminating and thought-provoking tour of an emerging new world. Nobody who wants to understand that world should be without it.

“Paul Morland is emerging as the foremost chronicler of today’s global demographic revolution. Through ten striking numbers, Tomorrow’s People relates the breath-taking social changes produced by the spatially uneven transition from population explosion to decline. Humans will be older, less white, more tropical and more urban than in the past. Demography is the most predictive of the social sciences, helping us better understand the rise of populism and polarization, economic stagnation, civil conflict and the growth of mega-cities in the developing world. Morland also affords us a glimpse into our planet’s more distant future, which may be highly religious.” — Eric Kaufmann, Professor of Politics, University of London