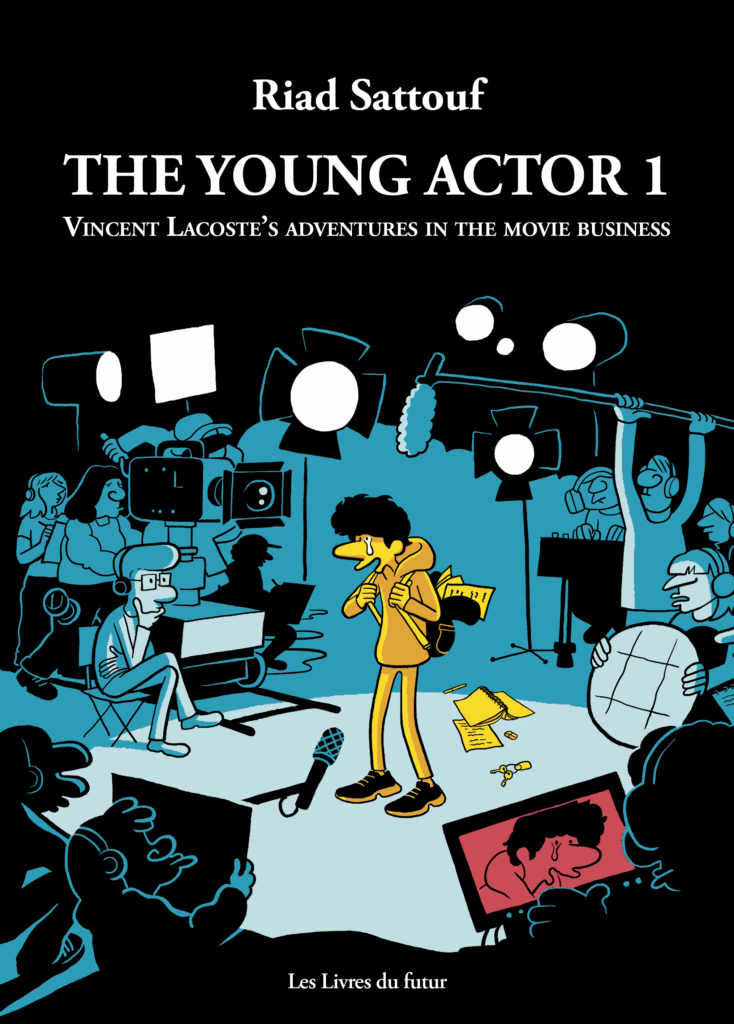 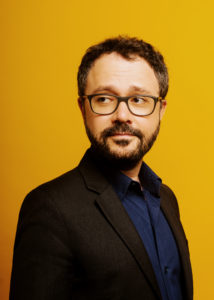 From world-renowned, award-winning cartoonist and filmmaker Riad Sattouf, author of The Arab of the Future, comes a funny, playful, moving, and very universal coming-of-age story.

In 2008, Riad Sattouf wrote and directed the widely accoladed teen drama film The French Kissers. He cast a non-actor – the shy, anxious Vincent Lacoste – to play the lead role.

Vincent never in his wildest dreams imagined he would be an actor, yet the 14 year old middle-schooler found himself flung into the secret, fascinating and often terrifying world of cinema.

This is the true story of a regular teenager who became one of the most talented actors of his generation.