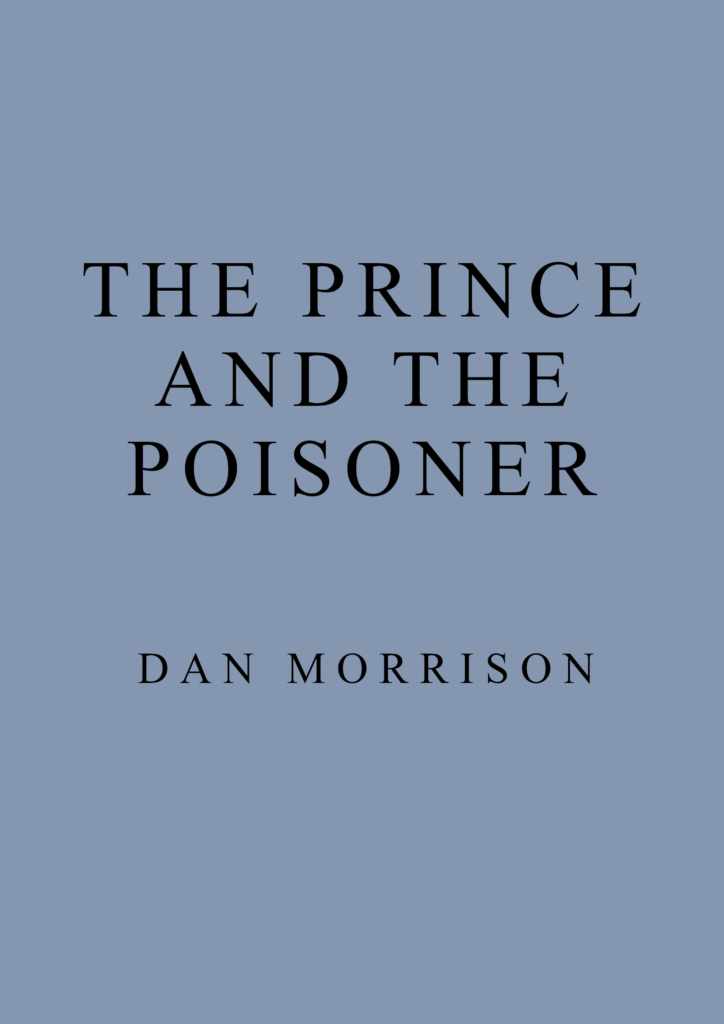 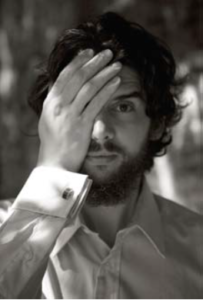 The Prince and the Poisoner

Murder, Medicine, Movies, and the Crime that Rocked the Raj — an incredible stranger-than-fiction crime in the vein of Eric Larsen and Kate Summerscale.

In the heat and bustle of Jazz-age Calcutta, capital of British India, a murder like no other took place. The case of Benoyendra Pandey and his brother Amarendra was a murder so diabolical in planning and cold in execution that it caused a sensation from London to Sydney to New York. With its elements of biological warfare, illicit sex, and contested wealth, the case was “reminiscent of the days of the Borgias,” one newspaper drooled. It fell to Henry Le Brocq, new head of Calcutta’s detectives, to investigate the crime that rocked the Raj.

The two warring brothers squabbled over the inheritance of their feudal estate of Pakur to the North West of the city. As Amarendra’s legal battle with his older sibling gained momentum, Benoy knew he must act. Inspired by the Sherlock Holmes mystery The
Adventure of the Dying Detective, he hired a local quack, Dr. Taranath, to deliver him a vial of bubonic plague.

The Prince and Poisoner features noblemen and Nobel laureates, police and prostitutes, Jawaharlal Nehru and Winston Churchill. Its pages, which describe the decline of a royal house once favoured by Mughal emperors, and the painful emergence of a free Indian republic, are punctuated by terrorist bombs and the jazz-age syncopation.