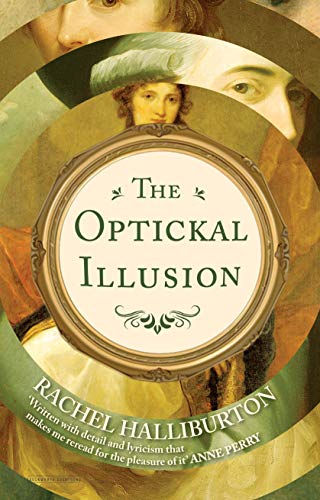 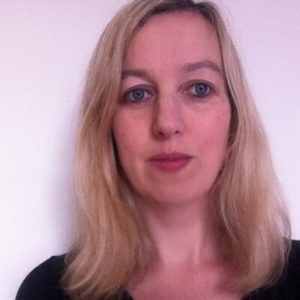 A glittering debut novel set in the art world of eighteenth century London.

The Optickal Illusion is set in the dissolute, seditious world of late eighteenth-century London. New ideas are everywhere. America is newly independent. An invasion of England by revolutionary France has just foundered. The city is bubbling with intrigue.

Into this revolutionary ferment comes the charismatic and clever Ann Jemima Provis, a mysterious young women in possession of a secret that could transform the art world forever.

Rachel Halliburton’s brilliant debut is based upon an astonishing — and celebrated — series of true events.