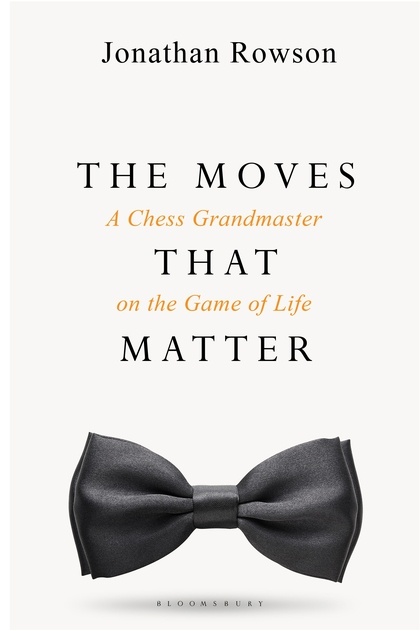 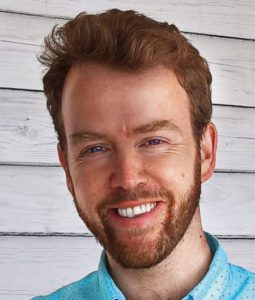 The Moves that Matter

A Chess Grandmaster on the Game of Life

Chess is just a game in the way that the heart is just a muscle.

Long known as a cut-throat metaphor for warfare or business, this ancient game of strategy and self-discipline is revealed to be a singularly resonant metaphor for the challenges, thrills and set-backs that fill our daily lives with meaning and complexity.

Jonathan Rowson’s competitive success as a Grandmaster and his work as a philosopher of public policy have given him a unique perspective on why the game of chess is more important than ever for understanding the conflicts and uncertainties of the modern world. In sixty-four witty and addictive vignettes, Rowson takes us on an exhilarating tour of ‘the game of life’, from the psychology of gang violence, to the aesthetics of cyborgs, the beauty of technical details, and the endgame of death. Chess emerges as a rich and endlessly evocative way of thinking about the desires that shape the world around us.

The Moves That Matter celebrates the redeeming power of intense concentration, but it also offers a humane and compassionate account of our interdependence and need for community. Jonathan Rowson reveals, one move at a time, what it means to love, think or care deeply in the intricate game of life.

“A remarkable, highly original and personal book, unlike anything else you have read, packed with wisdom about life: you need know next to nothing about chess to enjoy it and to want to keep coming back for more.”

–Iain McGilchrist, author of The Master and His Emissary and There Are No Things

“At a time when we urgently need new ways to think about the challenge of creating a meaningful life – far more than we need conventional self-help advice – Jonathan Rowson has written a powerfully unconventional and mind-expanding book. This book is a fascinating insight into the inner world of the chess Grandmaster, a place I’d otherwise barely have been able to imagine; but it is also a generous, nuanced and witty meditation on confronting the challenges life throws at us all.”

–Oliver Burkeman, author of The Antidote

“You do not need to play chess to love this book. Jonathan Rowson has a delightful knack for translating complex logical argument into utterly compelling reflections. In his playful hands, chess emerges as a kind of jazz, a dialectic of rules and rule-breaking, surface glitter and profound hidden depths. In short chapters that build persuasively and addictively, Rowson shows us that chess is not so much a guide to life as resonant metaphor for how we live it.’’

–Marina Benjamin, author of The Middlepause and Insomnia

“Rowson’s is an unusual, important voice and perspective on our times: a humane thinker deeply interested in the implications of technology; an expert constantly probing at the limits of expertise. I have found this book to be a wise, surprising and uplifting book, in part because it refuses false comforts — and suggests that one of the best things we can do is seek precision in our disagreements. Chess becomes a beautiful metaphor for life in Rowson’s hands because he is alive to both its greatness and its limitations: the ways in which our play, skills and passions at once create meaning and fall short. This is a personal, at times confessional, book, and it offers no neat answers. But its readers will gain a galaxy of good questions.”

–Tom Chatfield, author of Critical Thinking and Live This Book

“I’m not inclined to play chess. I also feel I’ve read a lot of what’s called wisdom. But Jonathan Rowson’s always thoughtful, gentle and penetrating insights make me sit up and want more. He also made me realise that although a computer can beat a grand master, that’s not the same as playing the game, which is about so much more than making winning moves. That’s crucially true of life too.”

–Mark Vernon, author of The Meaning of Friendship and Love

“Rowson’s book avoids the usual warlike clichés about chess and instead turns an introspective eye on the mind and consciousness itself. With great honesty and care, he guides the reader through some of his most fascinating experiences, always in service of complex and nuanced ideas. With him we learn about not only winning and losing but teaching, learning, playing, enjoying and even tiring of the game. One comes away feeling better able to navigate not so much a chessboard but the world outside it. Rowson’s conscientious curiosity is contagious throughout.”

–Sarah Stein Lubrano, Head of Content, The School of Life

“One of the reasons I included Jonathan Rowson in my preparation for the World Championship match in 2008 was to ‘fill the air’ with questions about chess and life. I didn’t really know where it would lead, but I think it helped. As a Grandmaster Jonathan has an idea of what it means to take chess seriously, but I like the way he playfully connects his chess experience to broader philosophical themes. If you are a chess player who wonders what exactly makes the game so enchanting, this is the book for you. And if you are one of the millions of people who don’t play chess but nonetheless feel drawn to the game, I can’t think of a better introduction.”