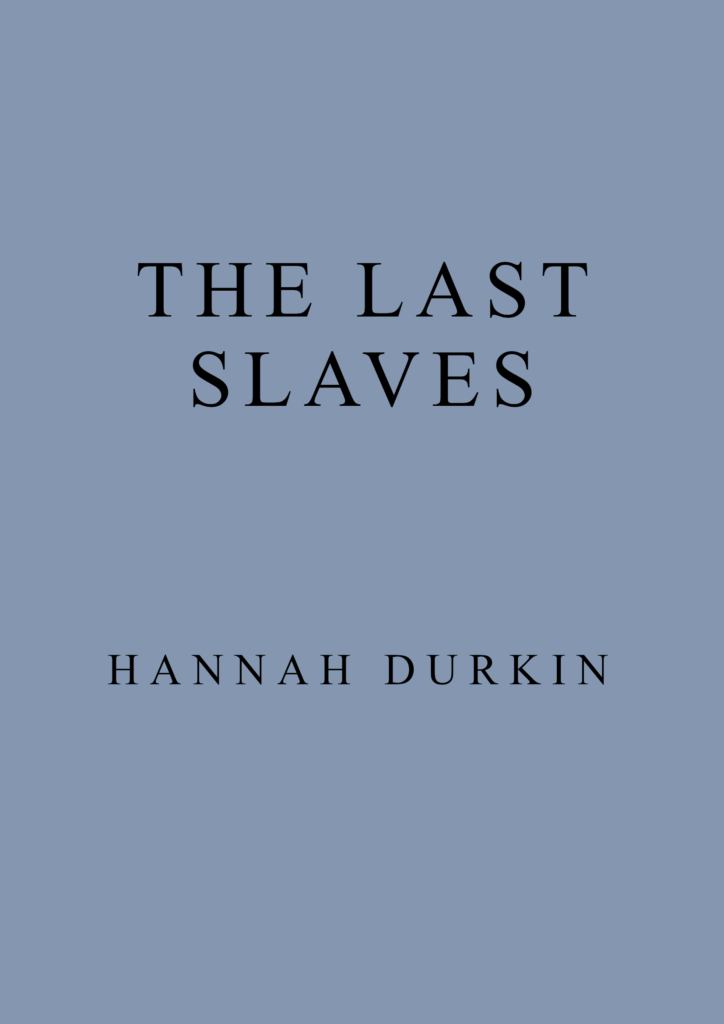 Intertwining archival research and historical narrative, this major book uncovers a crucial piece of American history, shedding light on the realities of slavery and its long reach into the 20th century and beyond.

In The Last Slaves, Hannah Durkin tells the intimate stories of the five survivors of the Clotilda, the last slave ship to land on US soil, 52 years after a federal law banning the human transportation.

The subjects of Durkin’s book were not just the last survivors of the Clotilda, but the last documented survivors of any slave ship, and thus the final act of a terrible, hugely significant, period in world history.

Reminiscent of The Five and The Immortal Life of Henrietta Lacks, The Last Slaves is a vital and fascinating exploration of untold – and previously unknown – narratives, and was subject to a three hour UK pre-empt and major US auction.