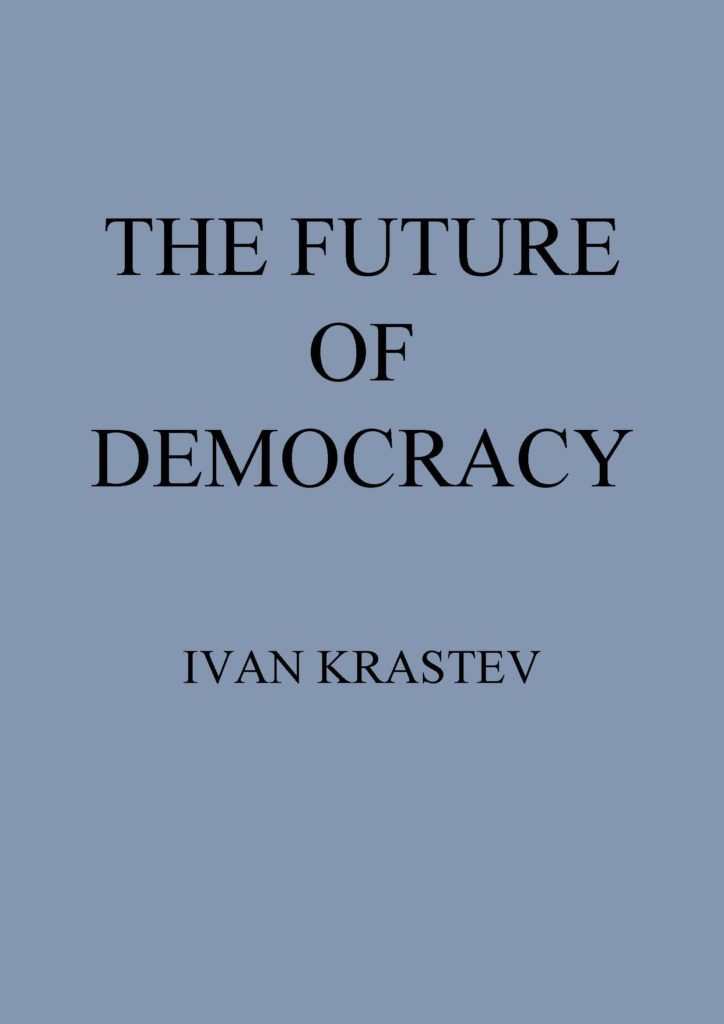 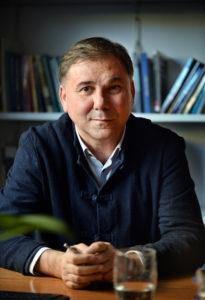 The Future of Democracy

In this short book, Ivan Krastev analyses the most profound political question facing the Western World: How will sweeping demographic change affect democracy?

In a democracy, numbers matter. We used to believe that democratic power changes hands when people change their minds. But what if power instead shifts with population changes, when newcomers with different ethnic, cultural, or political identities enter the body politic?

Ivan Krastev argues that the greatest transformation Western democracies will face in the twenty-first century is intense demographic change, driven by ageing populations and mass migration. The Future of Democracy examines how democracies will survive the transfer of power from an old and relatively homogenous majority to a racially and culturally diverse one.

Drawing on examples throughout history, Krastev demonstrates that when faced with major demographic change within their electorates, threatened majorities find it very hard to resist trying to rewrite the rules of the political game.