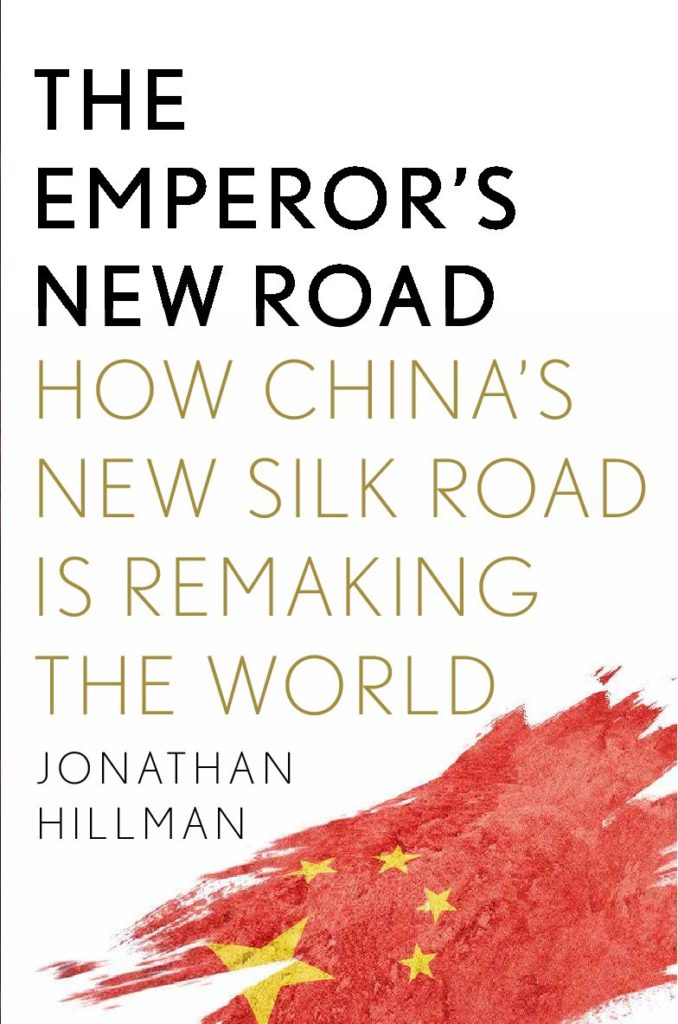 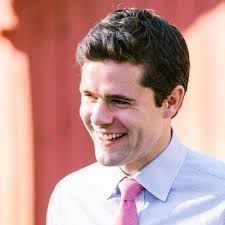 How China’s New Silk Road is Remaking the World

A prominent authority on China’s Belt and Road Initiative reveals the global risks lurking within Beijing’s project of the century.

China’s Belt and Road Initiative is the world’s most ambitious and misunderstood geoeconomic vision. To carry out President Xi’s flagship foreign-policy effort, China promises to spend over one trillion dollars for new ports, railways, fiber-optic cables, power plants, and other connections. It touches more than one hundred and thirty countries and has expanded into the Arctic, cyberspace, and even outer space. Beijing promises that it is promoting global development, but Washington warns that it is charting a path to global dominance.

Taking readers on a journey to China’s projects in Asia, Europe, and Africa, Jonathan E. Hillman reveals how this grand vision is unfolding on the ground. As China pushes beyond its borders and deep into dangerous terrain, it is repeating the mistakes of the great powers that came before it, Hillman argues. If China succeeds, it will remake the world and place itself at the center of everything. But Xi may be overreaching: all roads do not yet lead to Beijing.

“China’s massive Belt and Road Initiative (BRI), one of the most ambitious infrastructure projects in history, is invariably described as Chinese President Xi Jinping’s signature policy… But for all the ink spilled on the BRI, actually understanding what the initiative is—and isn’t—remains maddeningly difficult.

The Emperor’s New Road is a good remedy for that. Written by Jonathan Hillman, a senior fellow at the Center for Strategic and International Studies and a former advisor to the Obama administration, the slim book lays bare the crude reality of the BRI, a hodgepodge of high-profile investments in ports, roads, railways, and power plants from Almaty, Kazakhstan, to Zeebrugge, Belgium. Far from a well-crafted master plan to turn China’s economic might into geopolitical dominance, Hillman writes, the BRI is more of an uncoordinated scramble by Chinese firms to do deals few others would touch, leaving in its wake a trail of corruption, debt, and economically dubious projects.” — Foreign Policy

“Hillman takes us on a wonderfully engaging journey along China’s Belt and Road. He weaves together fresh insights from on-the-ground interviews across the Eurasian continent with fascinating historical references to provide the definitive account of this grand-scale initiative that challenges our understanding of traditional geopolitical and strategic boundaries.”—Elizabeth C. Economy, author of The Third Revolution

“The Emperor’s New Road is a small book that shows the industriousness of a big one: a complex blend of travel, history, politics, and economics about the greatest long-running geopolitical story of our time, China’s new Silk Road. It shows the big picture as well as the vital, ground-level details.”—Robert D. Kaplan, author of The Return of Marco Polo’s World and The Revenge of Geography

“China’s Belt and Road is reshaping the world’s economic and strategic landscape, and in this sweeping and thought-provoking tour, Jonathan Hillman reveals the gaps between Beijing’s grand rhetoric and ground reality. Required reading for the C-Suite and the Situation Room.”—Stephen J. Hadley, former U.S. National Security Advisor

“An outstanding book by one of the most interesting and original thinkers about the rise of China, the Belt and Road Initiative and what both mean for the rest of the world. Filled with insights into the changing world of the 21st century—essential reading.”—Peter Frankopan, author of the international bestseller The Silk Roads: A New History of the World

“Jonathan Hillman offers an insightful contribution that helps cut through the noise on one of the most important projects of China’s foreign policy.”—Graham Allison, Harvard Kennedy School of Government