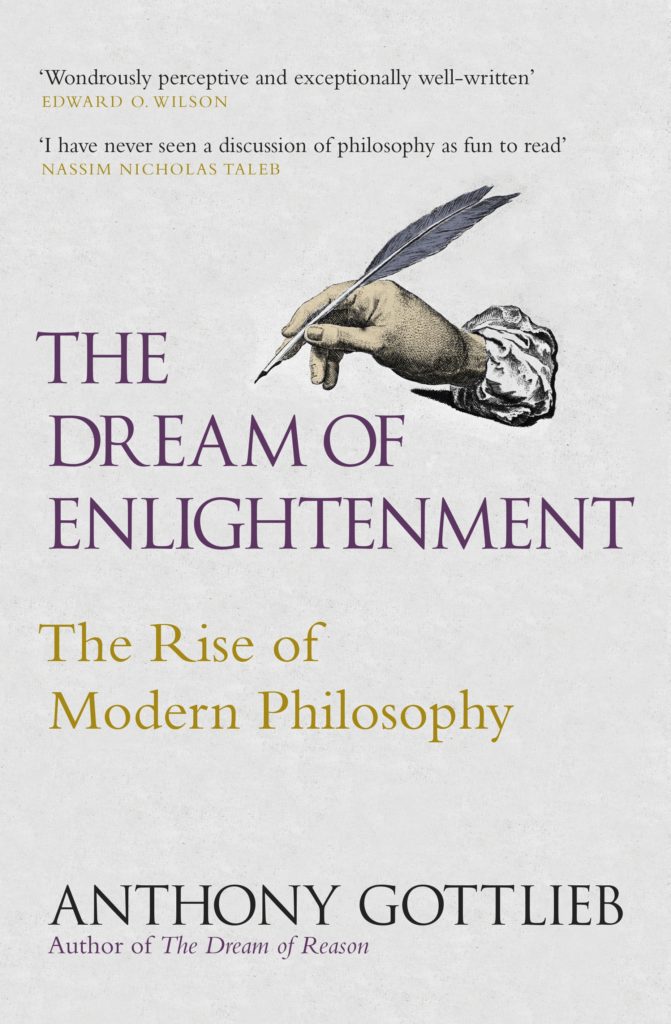 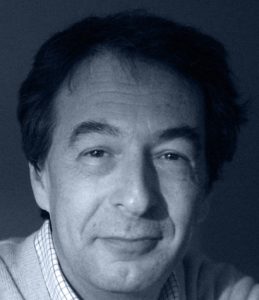 The Dream of the Enlightenment

The Rise of Modern Philosophy

The author of the classic The Dream of Reason explains the rise of modern thought from Descartes to Rousseau.

The Dream of Enlightenment, Anthony Gottlieb expertly navigates a second great explosion of thought, taking us to northern Europe in the wake of its wars of religion and the rise of Galilean science.

In a relatively short period – from the early 1640s to the eve of the French Revolution – Descartes, Hobbes, Spinoza, Locke, Leibniz, and Hume all made their mark. The Dream of Enlightenment tells their story and that of the birth of modern philosophy.

Israel: Books in the Attic