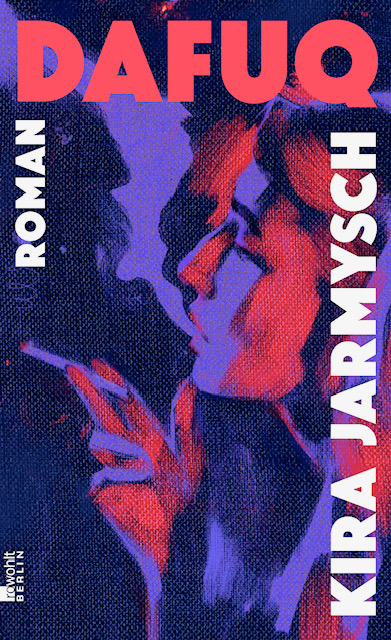 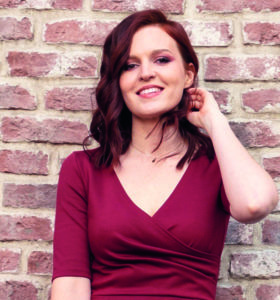 The Incredible Events in Women’s Cell #3 (aka DAFUQ)

During an anti-corruption rally in Moscow, Anya is arrested and sentenced to 10 days in a Russian detention center. Anxious to meet her new cellmates, she tries to imagine what a Russian prison must look like inside; in her mind, she’ll be locked up with drunkards and hooligans.

When she gets to prison, she’s put in the only female cell, which holds five other women, all serving time for minor offenses like driving without a license. There’s a young woman who claims to be a model, but turns out to be more of an escort, an ex-convict charged with robbery, and a drug addict.

Despite their criminal circumstances, each of the women appears to be ordinary, just like Anya. Anya begins to form relationships with them, playing games and learning their secrets. She starts to get used to the isolated life of the detention center, and the strict routine of the rules, though some of her fellow inmates are hostile and dangerous.

Anya and her cellmates have nothing to do but talk, so they discuss it all – the current Russian political system and government, feminism and LGBTQ rights, family relationships, marriage. Each conversation sparks Anya’s memory, and she revisits her childhood, her first romance, her university years, and her old internship with the Ministry of Foreign Affairs.

But before long, the tranquil façade of everyday life begins to crack. Anya is haunted by inexplicable occurrences, and starts to wonder, are her cellmates as ordinary as they seem? Are they even human? What if she’s imagined them all?

Anya has 10 days to figure it out.

“Kira Yarmysch’s book is superb. It made me feel happy that my past was being recognized: I myself sat in the cell next door (albeit at a different time) and I can confirm that all the characters are very realistic. And it also explores the secret what modern women think and want.”

“Centuries pass, generations change, but, novels about prison and jail, freedom and captivity, are still being published in Russia. Dafuq is as timely as Maxim Gorky’s Prison Hours, but a much livelier read!”

“Kira Yarmysch has the reputation of pulling off impossible feats, and now she has written a prison novel that manages to be both humorous and entertaining, while discussing one of the most pressing and painful subjects of the new Russia. Honest and insightful, this book is above all eerily fascinating.”

“I almost fell into the trap of expectations and missed one of the year’s best novels. Kira Yarmysch’s novel is a striking text that reads simultaneously as a gripping story, a gorgeous gallery of humanity, a stirring tale of youth, and a sweeping and impressive metaphor for what is happening in Russia today… it’s just very, very cool. And whatever preconceptions you may have are probably wrong.”

“Everything Yarmysch writes about is felt ardently, sincerely and truly… Yarmysch turns stories seemingly lifted from the news into an account that is at once very personal, deeply universal, captivating and genuinely timely.”

“Given all that Alexei Navalny has faced over the past decade, it is quite incredible that his press secretary Kira found the time to write a novel. At the centre of the plot is Anya, who finds herself in custody for participating in an anti-corruption rally. But behind bars she encounters not crooks, thieves and murderers, but modern-day “Gulag prisoners”.”