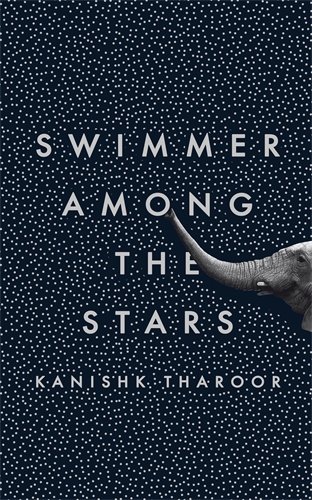 Swimmer Among the Stars

Furiously inventive, beautifully crafted and remarkably assured, Swimmer Among the Stars announces the arrival of a blazing new talent.

An interview with the last speaker of a language. A chronicle of the final seven days of a town that is about to be razed to the ground by an invading army. The lonely voyage of an elephant from Kerala to a princess’s palace in Morocco. A fabled cook who flavours his food with precious stones. A coterie of international diplomats trapped in near-earth orbit. These, and the other stories in this collection, reveal an extraordinary storyteller, whose tales emerge from a tradition that includes the creators of the Arabian Nights and the Kathasaritsagara, Italo Calvino, Jorge Luis Borges, Angela Carter and other ancient and modern masters of fabulist, surrealist and magical short stories.