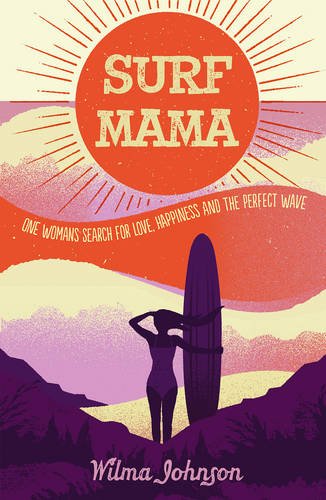 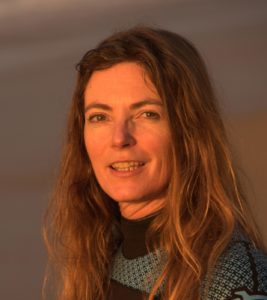 One Woman's Search for Love, Happiness and the Perfect Wave

“The remarkable story of how Wilma Johnson reinvented herself-as she approached 50.” – MAIL ON SUNDAY REVIEW

With her marriage in tatters and her career in freefall, artist Wilma Johnson needed a plan. She’d spent the last decade in a remote Irish village growing tomatoes and baking banana bread to take to the beach whilst she watched her kids play and her husband surf. But she had started to feel that she had been sitting on the beach for so long that she might turn into a rock formation. What had become of the Wilma who’d hitchhiked around Mexico drinking tequila with friends of Frieda Kahlo and spent her twenties at London parties clad in little more than blue body paint?

The family moves to Biarritz, but the better weather doesn’t fix her marriage. Aged forty-two, Wilma finds herself a single mother, wondering how to get her life back on track. With the help of Johanna, a freestyle ski champion, she sets up the Mama’s Surf Club; their motto: “Out of the Kitchen and into the Surf.” Surrounded by chaos, Wilma is convinced that if she can just stand up on her board, the rest of her life will fall into place. In fact, once she learns to surf, none of the rest seems to matter.

With echoes of Eat, Pray, Love, Surf Mama is a funny and heart-warming memoir about getting back on your feet, standing up on the board, and not giving up till you’ve caught the right wave.