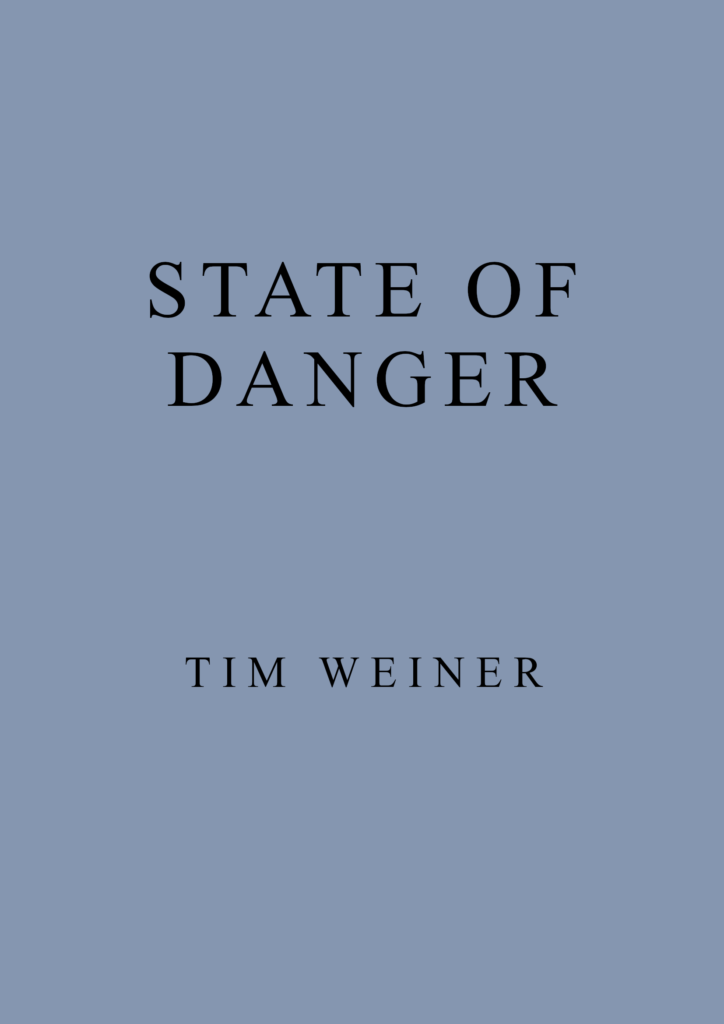 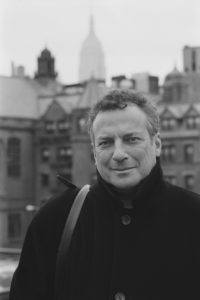 From Pulitzer Prize and National Book Award winning author Tim Weiner, comes a book about the Central Intelligence Agency in the 21st century— a successor to Legacy of Ashes, published in 2007, which won the National Book Award and has sold half a million copies worldwide.

Twenty years ago, after the attacks of September 11, the CIA transformed itself into a lethal paramilitary force, all but abandoning its core missions of espionage and counterespionage. The consequences have been grave… blown covert operations; the deaths of scores of recruited foreign agents; the theft of the personnel files of American spies by Chinese government hackers; the penetration of highly classified computer networks by Russian intelligence; and the diminishment of the CIA’s ability to know its adversaries’ intentions. The agency is now up against the hardest targets: Moscow, Beijing, Teheran, Damascus, and beyond.