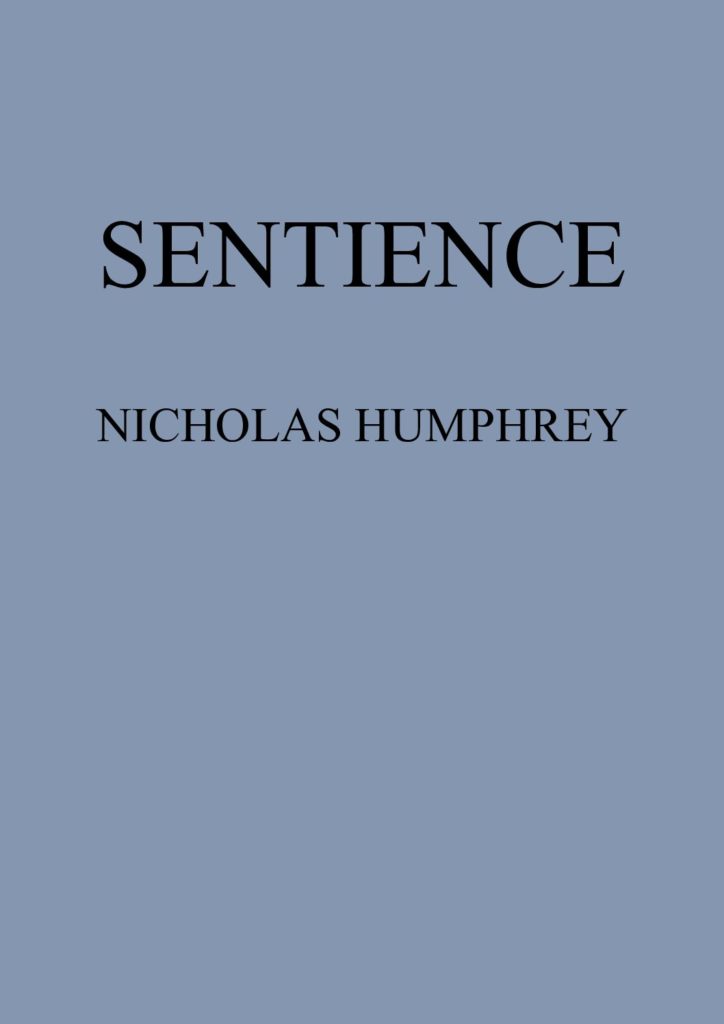 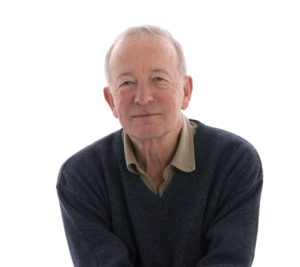 The Inner Life of Humans, Animals and Machines — And Why it Matters

In this book, the product of a lifetime’s thought and research, one of the world’s pre-eminent authorities explains his radical new theory of consciousness.

Humphrey directly challenges the popular assumption that sentience is linked to intelligence (it’s not, which means that machines can be intelligent without being sentient), or that it exists across the animal kingdom wherever there are complex brains. Instead, he argues that the evolution of sentience has happened only once, and came about in humans through a series of extraordinary accidents. Even if intelligent life has evolved elsewhere in the universe, sentience as it exists on Earth is almost certainly a one-off.

A gripping philosophical whodunnit, with implications for how we think about some big ethical questions (how do we define sentient animals, or conscious robots?), this book resets the terms of the debate.