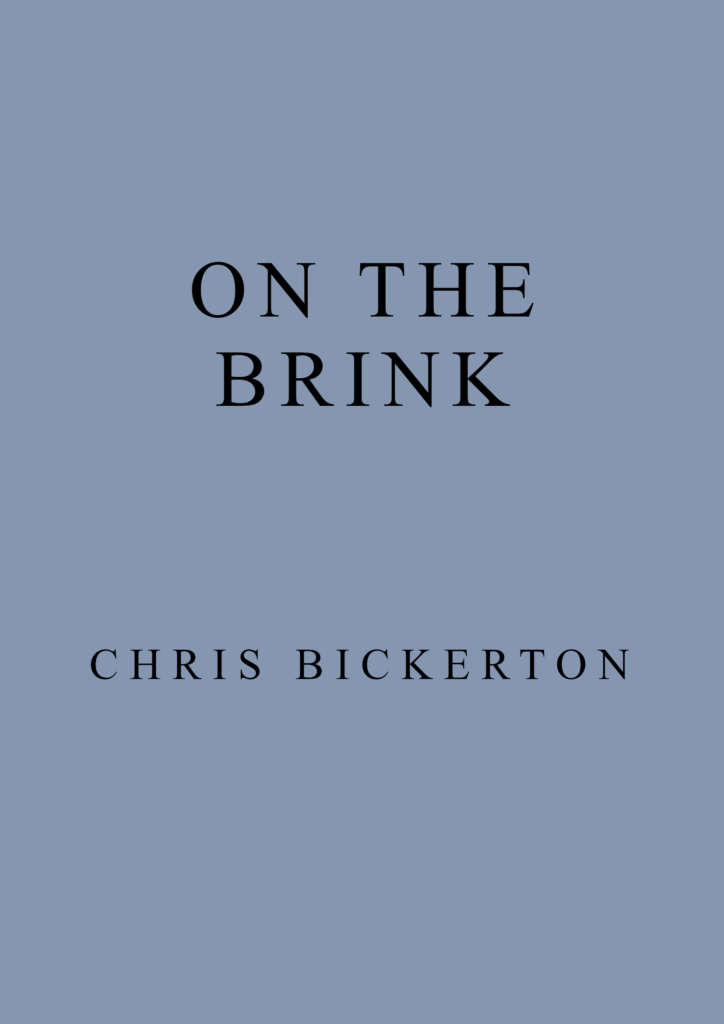 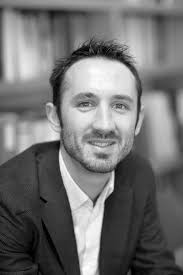 A History of Europe Since 1989

A MAJOR NEW HISTORY OF EUROPE SINCE THE END OF THE COLD WAR.

This sweeping work of narrative history argues that Europe has been at the centre of a number of critical historical trends of the last thirty years: the revolt by citizens against political elites; the disappearance of the nation as the foundation of collective identities; and a reassertion of the power of the state over the market.

Many analysts and commentators view the last 30 years in Europe see it as story of its rise and fall. This account is pessimistic and for many, ends in cataclysm.

In ON THE BRINK, Chris Bickerton, a brilliant young Cambridge academic argues the opposite. There was a period of stability after the Cold War; but what’s happening now in Europe is the return of politics. This book argues that rather than being something to mistrust and close down, this renewal is critical for good government and a good society. This return of politics marks the continent’s re-emergence as a history maker. It is also, as this book shows, broadly good news, even if some of its current manifestations are disagreeable.