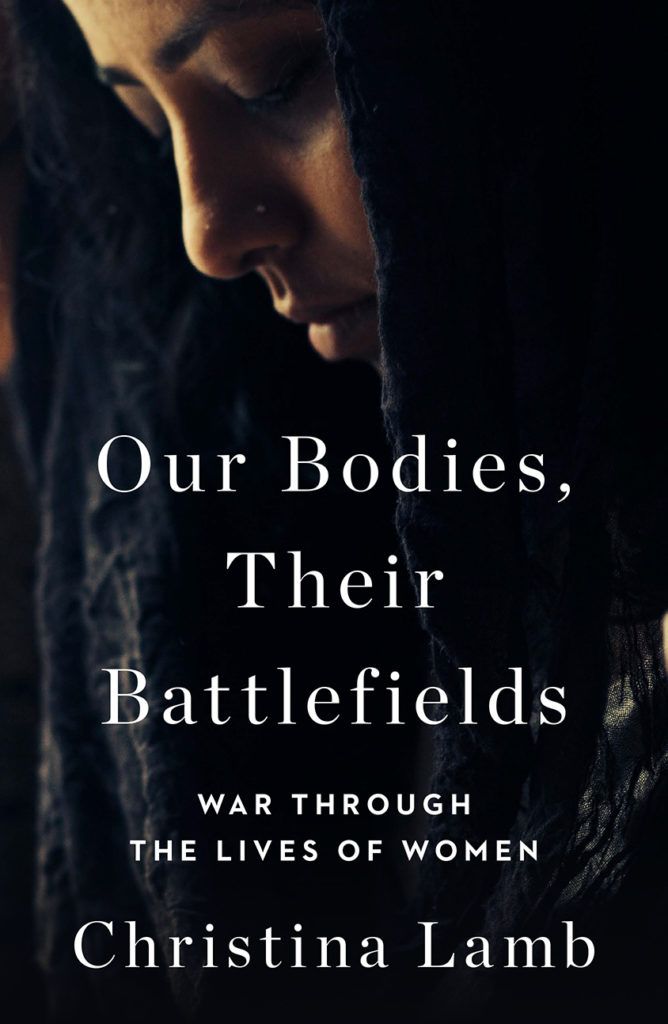 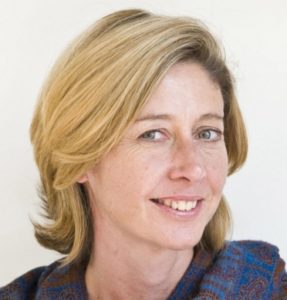 Our Bodies, Their Battlefields

War Through the Lives of Women

“As a woman in the very male field of war correspondents, it has always seemed to me that men and women report war in very different ways. My male colleagues focus on the ‘bang-bang’ and the fighters are usually male for as givers of life, women find it harder to kill. On the rare occasion they report about women in war it is usually as passive victims – the weeping widow or bereft mother. We female correspondents are more interested in what’s going on behind the lines – how people keep life together and feed, educate and shelter their children as all Hell is breaking loose. The mothers under siege in the old cities of west Mosul or east Aleppo conjuring up sandwiches from fried flour and leaves and keeping warm by burning furniture or wooden window frames. For the people doing this are of course usually the women and to me they are the real heroes.”

At a critical time for women worldwide, acclaimed journalist, Christina Lamb, travels to war-zones to chronicle the harrowing and largely untold stories of women in war.

At a critical time for women worldwide, acclaimed journalist Christina Lamb travels to war-zones to chronicle the harrowing and largely untold stories of women in war.  Christina Lamb is the co-author of I am Malala and The Girl from Aleppo:  Nujeen’s Escape from War to Freedom. Other books on her name are Farewell Kabul and The Africa House.

“The atrocities in ‘Our Bodies, Their Battlefilds’ horrify, as they should. Lamb… does society a service by forcing us to look.” — New York Times Book Review

“Lamb takes an incisive, unsparing look at the trauma wrought by war on vulnerable women.” — Esquire