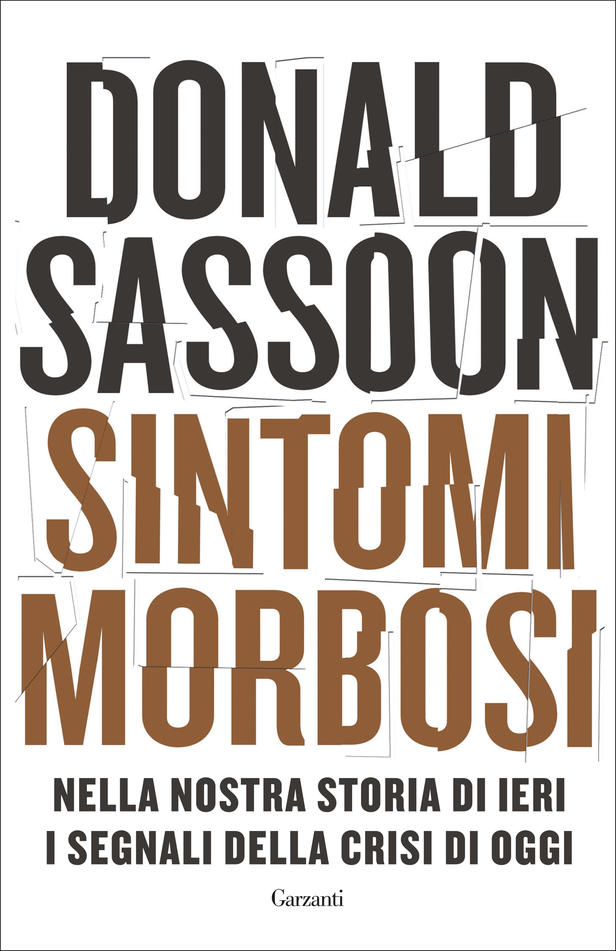 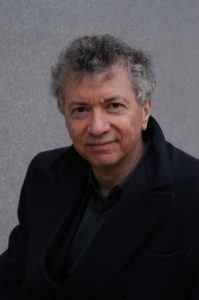 An Essay on a World in Crisis

‘The crisis consists precisely in the fact that the old is dying and the new cannot be born; in this interregnum a great variety of morbid symptoms appear.’ Antonio Gramsci

Donald Sassoon, one of Europe’s pre-eminent historians and public intellectuals, has been watching the events of the last few years with mounting anger and consternation. The result is this remarkable essay.

Morbid Symptoms is informed by a powerful historical understanding but is a muscular polemic, dazzlingly international in its scope and reference, about all that is going wrong in the world, and the manifest iniquities of market liberalism in the early twenty-first century.

The result is a pulsating and accessible work by a heavyweight left-wing intellectual at a time when conservatism is exhausted, and the Left is making its strongest showing for a generation.