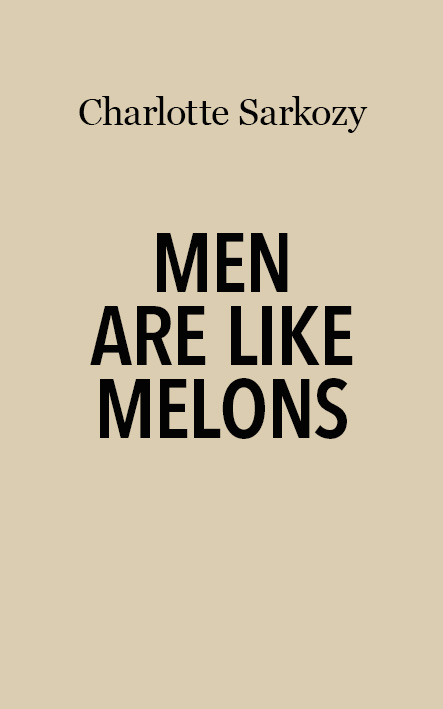 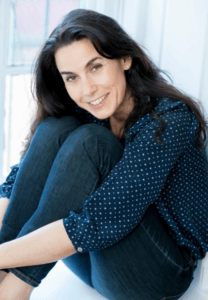 There’s an old French saying:
Men are like melons.
Out of ten, you’ll find one that’s good.

Lifestyle writer Charlotte Sarkozy thought she’d found her melon, until her twelve-year marriage ended in divorce. Suddenly single at 39 years old, Charlotte was faced with the unfathomable: plunging into the dating jungle of New York City. She quickly learned that American “dating” was nothing like the French amour she was familiar with.

With humor and vulnerability, Charlotte, a self-defined “hopeful romantic,” takes us on her journey. From dating apps to ghosting to DTRing, Charlotte explores the messy, lawless world of mid-life dating, always with charm and a heartening optimism.

A candid look into the search for a second happily ever after, Men Are Like Melons will resonate with readers of any marital status—married, single, divorced, single and divorced, “it’s complicated,” or all of the above.