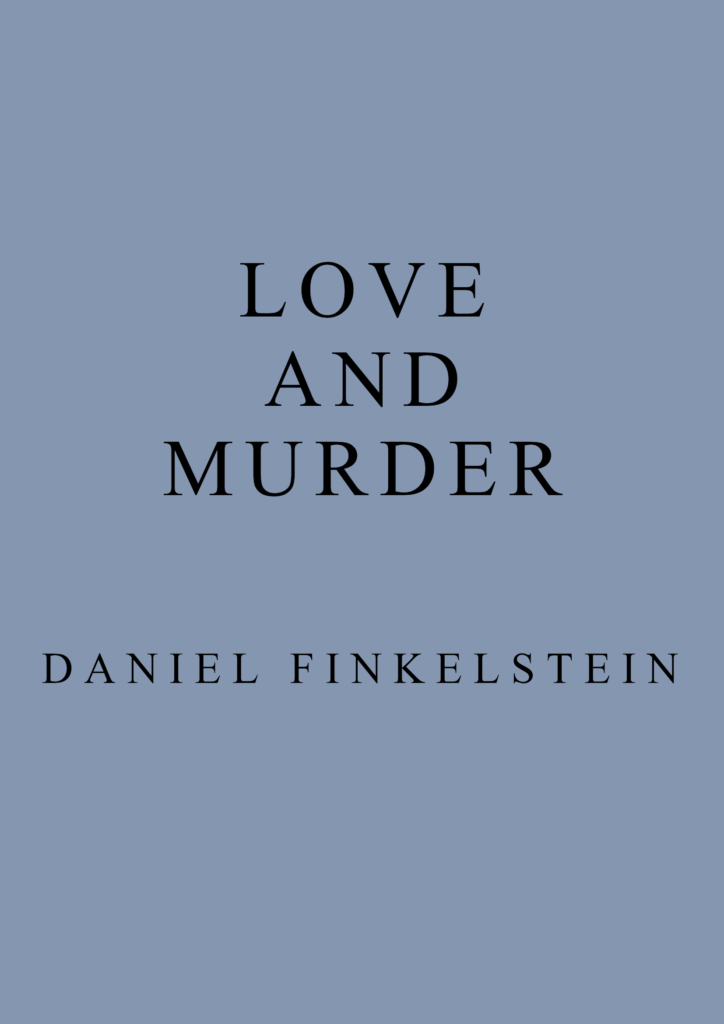 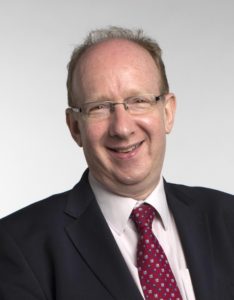 A Memoir of My Family's War

An extraordinary family memoir of tragedy and survival during WWII

Daniel Finkelstein’s maternal grandfather, Alfred Wiener, was a decorated hero from the Great War, and is now acknowledged to have been one of the first to recognise the existential danger Hitler posed to the Jews. He began to catalogue Nazi crimes in detail as early as 1933. Finding his name on a Nazi death list, in 1938 he moved his family and his archive first to Amsterdam (where the Weiners became close to the family of Anne Frank) and was then preparing to bring his family to London when Germany invaded Holland.

Finkelstein tells the story of his father’s harrowing separation from his family, who were eventually sent to Bergen-Belsen, as well as the fate of his father’s Polish parents, both sentenced to hard labor in Eurasia.

Despite the hardship and suffering, Finkelstein tells the astonishing story of how his mother and father survived the war, eventually settling in England.