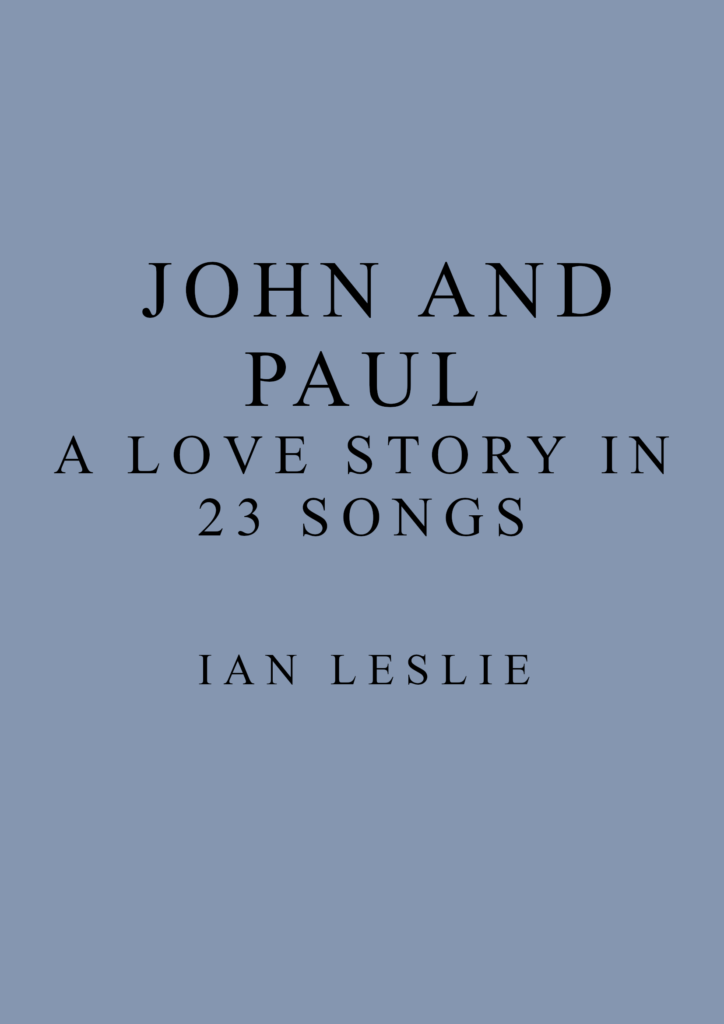 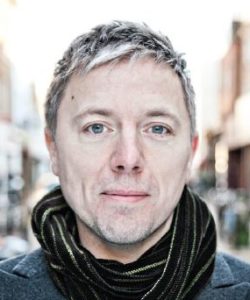 A Love Story in 23 Songs

John and Paul is a biography of the relationship that formed the mainstay of the most successful band of all time and in doing so changed the world. John Lennon and Paul McCartney knew each other for twenty-three years, from 1957 to 1980. By following their shared journey before, during and after The Beatles, we can gain rich insights into the nature of creativity, collaboration, and human intimacy.

This is a book about how two geniuses merged and multiplied their talents to produce one of the greatest bodies of creative work in history.

There are of course other examples of successful musical partnerships, but few if any have been rooted in such a deep, intense and complex personal relationship. Lennon and McCartney were not just friends or collaborators; they were lovers. I don’t mean that they were sexual partners, although there was certainly an element of physicality in their mutual attraction. I mean that in every other respect this was a passionate affair: compulsive, tender and tempestuous; full of longing, riven by jealousy. Like the band, their relationship was always in motion, never in equilibrium for long. John and Paul traces its twists and turns and reveals how these shifts manifested themselves in the music.

The love these two men had for each other escapes our neat binary categories. Consequently it, and they, have been misunderstood for the last half a century. We think we know John and Paul, but we really don’t.