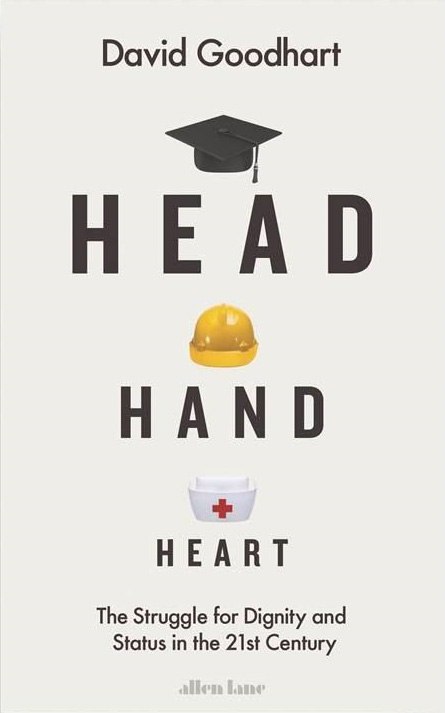 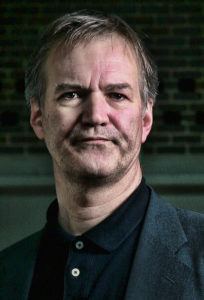 The Struggle for Dignity and Status in the 21st Century

In this follow-up to his bestselling The Road to Somewhere, Goodhart divides society into people who work with their Heads, with their Hands, and with their Hearts, and describes how the status of each group has changed over the last fifty years.

David Goodhart’s argument that our politics have increasingly become a battle between people from ‘Anywhere’ and people from ‘Somewhere’ has reverberated around the world and established him as one of the boldest thinkers about the political shocks of recent years, one with a tremendous ability to crystallise complex political ideas into memorable form.

Goodhart shows that there is one overarching explanation for the current discontents in Western societies that is hiding in plain sight: cognitive ability – the analytical intelligence that helps people to pass exams and later process information efficiently in their professional lives – has become the gold standard of human esteem. Consequently, people with cognitive ability – the cognitive elites – now shape society too much in their own interests.

To put it more bluntly: smart people have become too powerful.