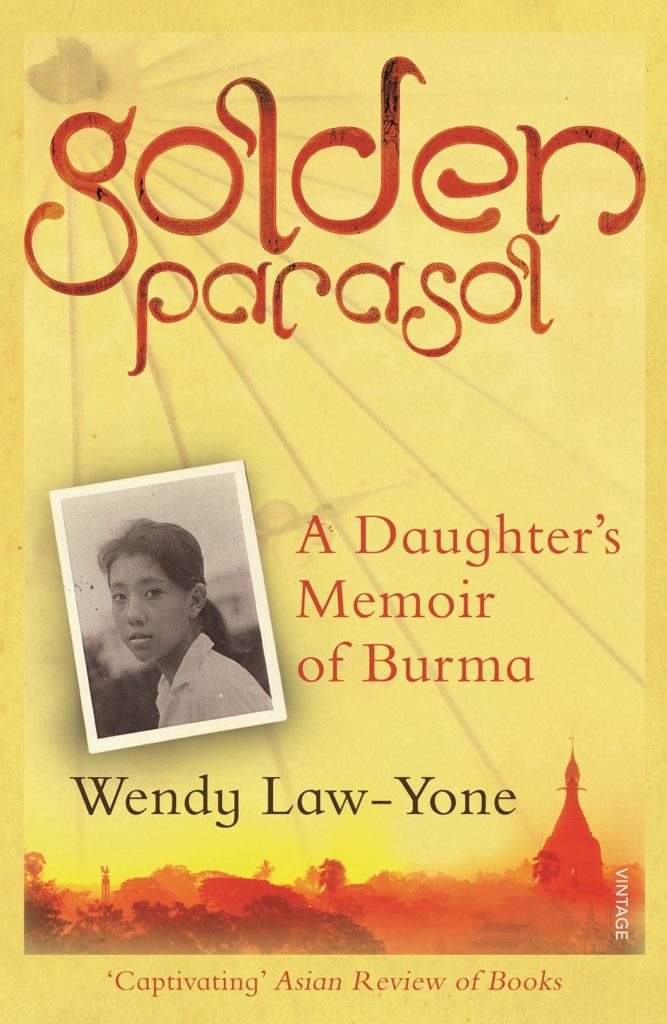 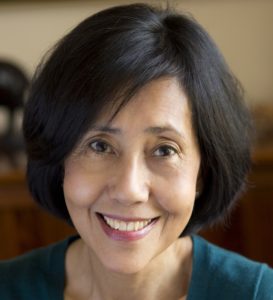 A Daughter's Memoir of Burma

At the time of Burma’s military coup in 1962, Wendy Law-Yone was fifteen. The daughter of Ed Law-Yone, daredevil proprietor of The Nation newspaper, she’d grown up amidst the perils and promises of a newly-independent Burma. But on the eve of her studies abroad, her father was arrested, his newspaper shut down, and Wendy was herself briefly imprisoned before managing to escape from the country.

Ed would spend five years in jail as a political prisoner. Yet no sooner was he released and allowed to leave the country than he set about forming a government-in-exile in Thailand where he tried, unsuccessfully, to foment a revolution. Even after emigrating to America with his wife and children, he never gave up hope for a new democratic government in Burma. He died disappointed-but not before placing in his daughter’s hands an extraordinary bequest.

Ed had asked Wendy for help in editing his papers, but year after year she avoided the daunting task. When at last, decades on, she found the confidence to take up her father’s neglected manuscript, she discovered an amazing saga. Here was the testimony of a fiery, eccentric, ambitious, humorous, and above all determined patriot whose career had spanned Burma under colonial rule, under Japanese occupation, through the turbulence of the post-war years, and into the catastrophe of a military dictatorship.

The result of this discovery is Golden Parasol: a unique portrait of Burma, a nation whose vicissitudes continue to intrigue the world. It is also a powerfully evocative memoir: a daughter’s journey of reconciliation that turns shadow into light, illuminating corners long forgotten, or long concealed, in the twin histories of her country and kin.

PRAISE FOR GOLDEN PARASOL: A DAUGHTER’S MEMOIR OF BURMA:

“It is the best-and  most needed-Burma memoir I have seen in a long time.”  – MARTIN SMITH, AUTHOR OF BURMA: INSURGENCY AND THE POLITICS OF ETHNICITY