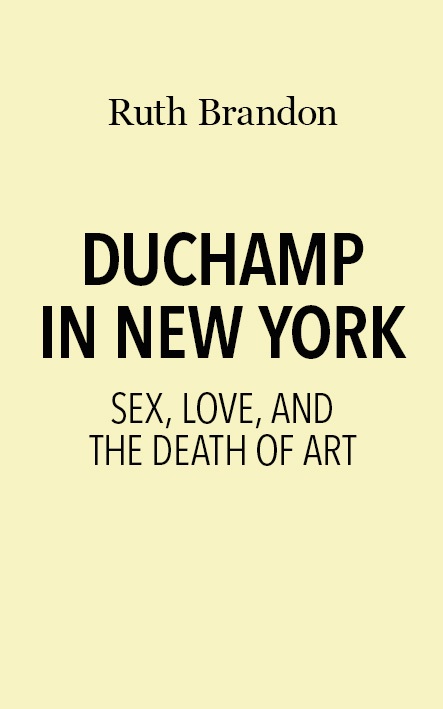 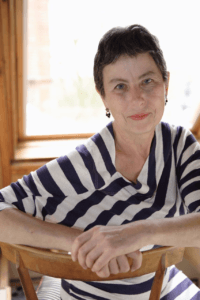 Sex, Love, and the Death of Art

A glittering short book about what happened when Marcel Duchamp, creator of the most influential artwork of the twentieth century, moved to New York City to sit out the First World War.

Marcel Duchamp’s life had an extraordinary trajectory: from artistic reject in Paris in 1912 to huge New York fame in 1913. Forty years of obscurity followed, until in the 1960s he was reclaimed as the new face of modern art, and underwent a second coming. As the originator of conceptual art, he remains one of art’s central figures.

Duchamp in New York is an intricate history of the lives of artists and their influences. Everyone Duchamp met was dazzled by him; women and men fell in love, and men remained his devoted acolytes.

Ruth Brandon’s book is a story about art, sex, the vagaries of memory and the arbitrary nature of fame; a Jamesian tale of looming mothers, American innocence, European sophistication, and differing ideas of love.