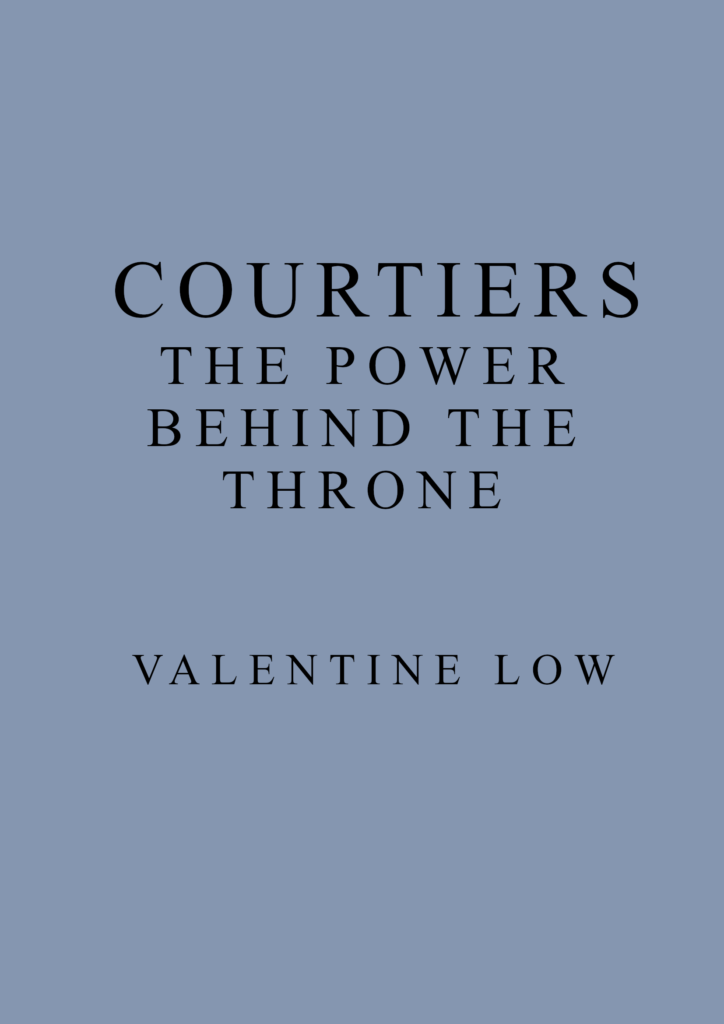 While fierce rivalries have always existed between individual members of the royal family, their staff and each other, they have remained for the most part hidden. This is now rapidly changing. Two divorces in the modern era exposed the destructive power of these conflicts. The first was the breakdown of the marriage of Charles and Diana, which showed what happens when civil war breaks out within the monarchy. The second was Harry and Meghan, who experienced a painful separation not from each other but from the rest of the royal family. The lasting impact of that divorce will be felt for years to come.

The British monarchy is a family, but it’s also a corporation, an institution, a central pillar of the British constitution and a machine ruthlessly devoted to its own survival.  At its heart, of course, is the Queen. But none of what she does could be achieved without her courtiers, and they are invisible. They advise, instruct, write speeches, compose letters, and generally help guide the sovereign. They have always been there, although (as this book will show) the roles have changes since the imperial monarchy of Queen Victoria. Everyone in the world knows the Queen. But could anyone name her closest adviser?

This book will reveal for the first time the powerful hidden machinery that supports the monarchy, and the ferocious competition between different royal factions in Buckingham Palace (home to the Queen), Clarence House (Prince Charles’s residence), Kensington Palace (Prince William’s household) and the US-based operations of Harry and Meghan. These courtiers may have different backgrounds from their predecessors. But they still wield significant power. And this raises profound questions for the monarchy as an institution.