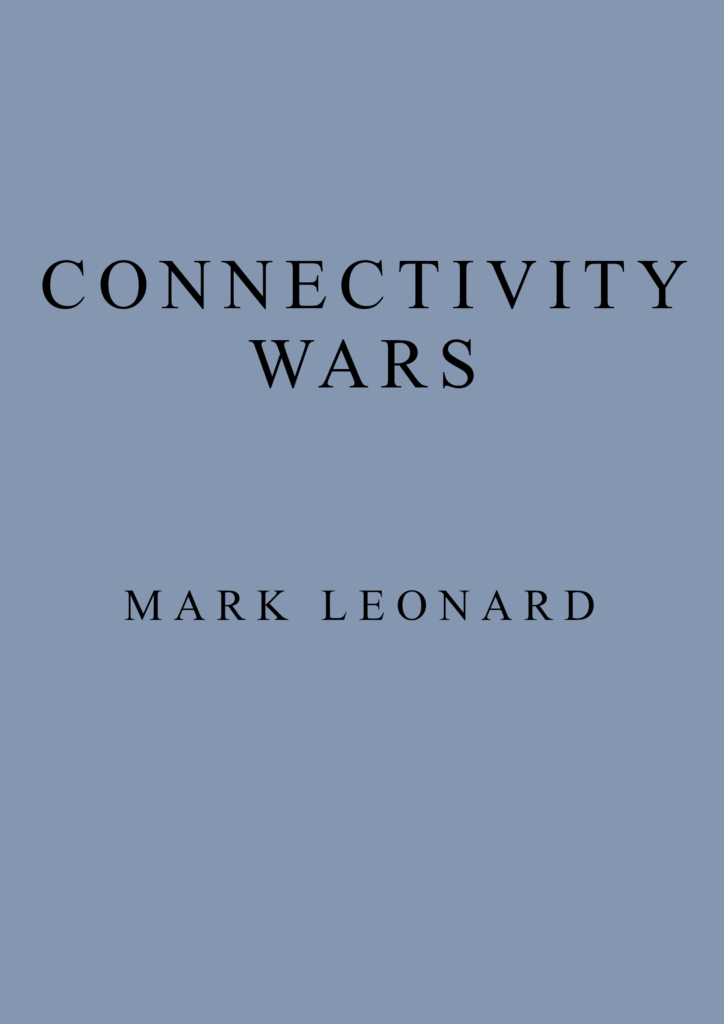 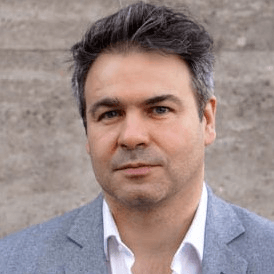 Mark Leonard’s new book is timely and highly original, the book about the growing international crisis to demonstrate in detail why it’s the very process of linking up the world that is driving us all further and further apart. In a few decades, the international system has moved from connectivity; to co-operation; to convergence; to competition. The next logical step, Leonard argues, is conflict.

Leonard will reveal how countries are turning international systems of finance, trade and travel into cudgels with which to hammer their rivals with sanctions, travel restrictions and manipulations of the global financial system. He connects this to the rapid weaponisation of the internet, in the form of cyber-attacks, computer viruses, hacking, sabotage and IP theft. Connectivity Wars reveals that these weapons reach more people than bombs.

Leonard argues that these tensions can be mitigated, managed and channeled, but not wholly eliminated, and that we must urgently change our approach to connectivity.

“Mark Leonard occupies an important place in the world of ideas. He is an unrepentant globalist, cosmopolitan and liberal, who believes deeply in the values of openness and connectedness that have powered so much progress over the last three quarters of a century. He sees Europe as the most advanced form of international cooperation ever attempted – and achieved. He wants a world that resembles Europe. So how does he make sense of the turn to nationalism evident in so much of the world today, amplified by the Covid pandemic? He’s writing a book that mixed personal reflections, historical analysis and passionate argument. I look forward to reading it.”
– Fareed Zakaria