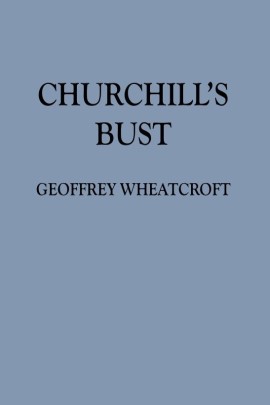 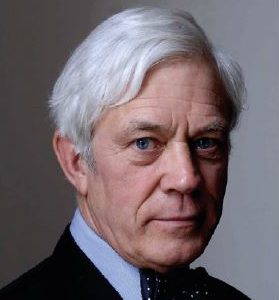 The Life and Legacy of Winston Churchill

“For any reader tired of the seemingly endless round of Churchill-worship of the last few years, Geoffrey Wheatcroft provides a lively corrective.” —Robert Harris, author of Fatherland and Munich

Winston Churchill towered over his own age, when he was variously described as “the saviour of his country,” “the leader of humanity” or “the man of the century”. More remarkably, he has towered over fifty years and more since his since his death in 1965. He overshadows both his country, whose recent history has been called “an extended footnote to Churchill,” and the United States, where a great cult of Churchill has burgeoned.

This magnificent account of Churchill’s life and afterlife − the first of its kind − has been more than ten years in the making. It is not a conventional biography but a brilliantly written account of Churchill’s long life, the cult that arose almost immediately after his death, and his place in popular culture, up to the Oscar-winning film Darkest Hour in 2017. While it is not deliberately hostile, it does provide an invaluable antidote to hero-worship.