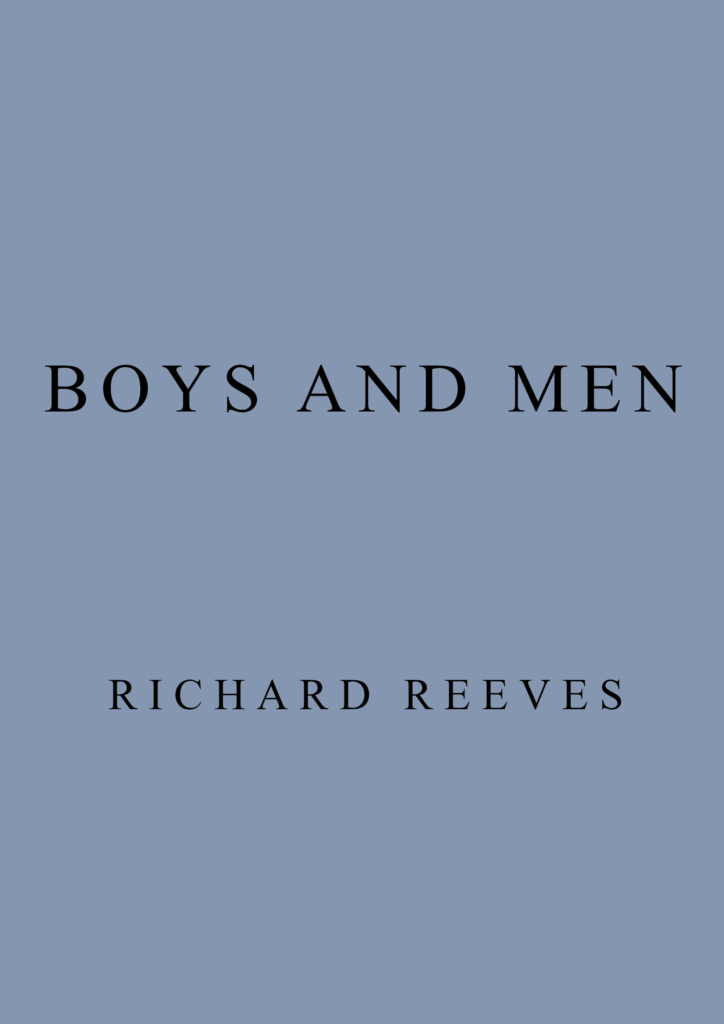 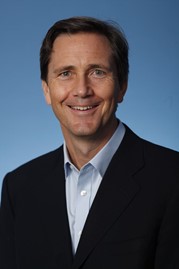 Why Men Are Struggling, Why This Matters, And What To Do About It

Boys and Men is a ground-breaking new analysis of how the world of men has been turned upside down, leaving them adrift, and underpowered.

Previous attempts to describe this condition, from all political angles, have made the same fatal mistake, of viewing the problems of men as a problem with men. This book shows how the social structures defining male maturity and success have been shattered, and how they can — and must — be reinvented, without at the same time sacrificing any of the gains women have made. It weaves together unpublished research that shows the full devastating extent of male retreat; the latest thinking about sex differences in psychology, public policy, economics and sociology; as well as interviews with men, women, boys and girls.

This book uncovers the desperate failure of many social programmes aimed at helping men, even as they lift up women. Something close to a conspiracy of silence in the social sciences has kept this a secret. It argues that if left-of-centre citizens don’t engage with what is happening to men, it leaves the way open for dark and disturbing political forces.

It ends with a proposal for a new model of masculinity that is both pro-male and pro-equality: for parents, for women, law-makers — and for men themselves. Powerful men and powerful women can co-exist.