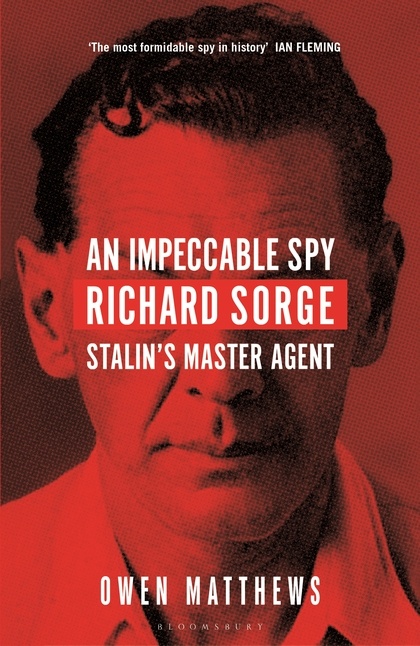 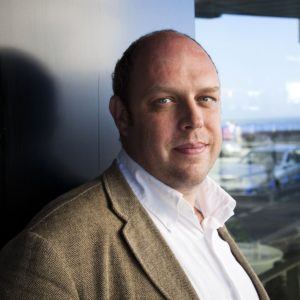 “A rollicking and moving chronicle of Sorge’s life… Mr. Matthews has given Sorge a fitting remembrance: audacious, spirited and laced with the madness and tragedy of his age.” — THE ECONOMIST

Richard Sorge was a Soviet spy during the Second World War who worked, apparently without fear, as an undercover German journalist in Nazi Germany and Imperial Japan. After a string of intelligence coups − including warning Stalin about Hitler’s plan to attack the Soviet Union − he was captured by the Japanese and executed for espionage.

This book tells Sorge’s story from the Russian side as well as the German and Japanese for the first time. Owen Matthews draws on a wealth of declassified Soviet archives – along with testimonies from those who knew and worked with Sorge – to provide the definitive biography of the man described by Ian Fleming as “the most formidable spy in history”.

“Undoubtedly the best: detailed, wry, sympathetic and occasionally oddly moving… This is a superb biography, alive to Sorge’s human flaws as much as his professional competence, and with a salutary vein of anger running through it.” — BEN MACINTYRE, THE TIMES

“Packed with humour and insight and all served up with a rare lightness of touch.” — THE GUARDIAN

“… a vividly told story, thoroughly researched and well-crafted… superbly narrated… full of Bond-like drama about Sorge’s brushes with death, his love of fast cars and women.” — THE FINANCIAL TIMES