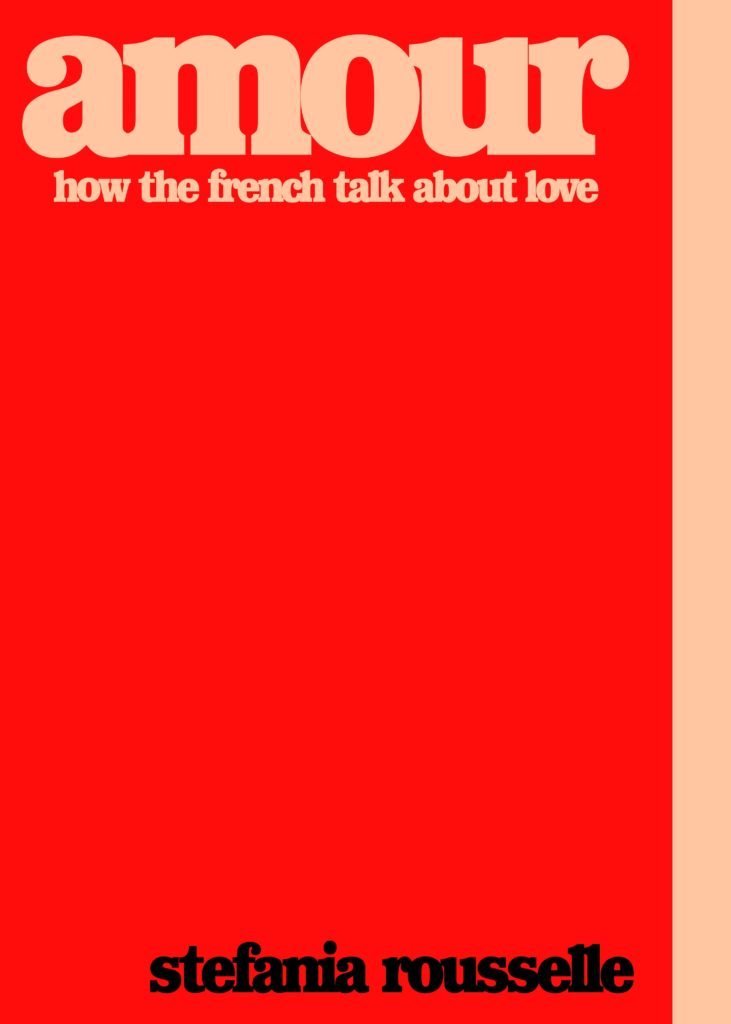 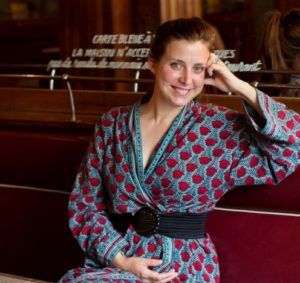 How the French Talk About Love

Amour is a quest to understand the universality of love through the testimonies of the women and men Stefania met on the road.

Award-winning journalist and filmmaker Stefania Rousselle had been covering terrorist attacks, sexual slavery, and the rise of extremism in Europe. Her faith in humanity was shaken. To survive, she needed to renew her faith in love.

She set out on a road trip across the country, going door to door, or as she puts it, “heart to heart”. She met people of all ages, sleeping in their homes in agricultural towns and industrial cities, asking the one question everyone wants to know the answer to: “What is love?”

Started on Instagram, picked up by the The New York Times and later transformed into a series for Le Monde, the result is an unfiltered plunge into our most intimate feelings.

From a baker in Normandy to a shepherd in the Pyrénées, from an undertaker in Nouvelle-Aquitaine to a mailwoman in the Alps, from domestic violence to new beginnings, Amour is a treasure, a bearer of hope.