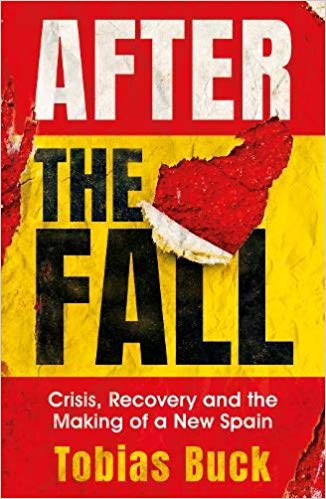 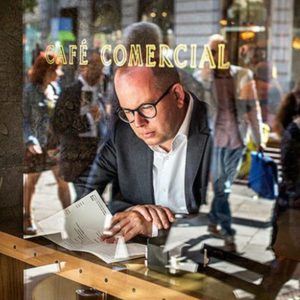 Crisis, Recovery and the Making of a New Spain

A vivid and deeply-researched portrait of contemporary Spain at a time when interest in the country has rarely been greater.

The political crisis in Catalonia drew the world’s attention to a country that has lived through a decade of boom, bust, recession and recovery, and that is now engaged in an epic struggle to keep the state from falling apart.

It investigates the origins of the post-2008 economic meltdown, and the fate of the Spaniards left behind by the crisis. It will look at the rise of Podemos, one of the most intriguing political phenomena to have emerged in Europe in recent years. It will also consider the nation’s historic traumas, with chapters on the dark legacy of the Franco dictatorship and the struggle to tell the history of violence in the Basque country. It will shed light on important social changes — like the arrival of millions of migrants from Latin America, Eastern Europe, Northern Africa and China — and ask why this sudden demographic shift has not prompted a spike in anti-migrant and far-right sentiment. Finally, the book examines the gravest challenge facing Spain today: the push for secession in Catalonia.

The chapters are based on many years of first-hand reporting in Spain, and interviews with all the country’s key political leaders. But the story of contemporary Spain will be told above all at ground level, through ordinary and extraordinary people in Madrid, Barcelona, and in villages and cities across the country.

Not only timely, it also fills a yawning gap: the last authoritative book on contemporary Spain, Giles Tremlett’s excellent Ghosts of Spain, was published more than a decade ago.

“[Buck] understands economics, but he also understands people. Spain’s crisis is therefore appropriately told as an engaging story of human folly. This is a superb book about a fascinating country — an easy read about difficult times.”  – The Times

“An elegant and insightful examination of Spain… the book goes beyond politics to offer a deeply sympathetic portrayal” – Matthew Campbell, Sunday Times

“Mixing forensic reporting with insightful analysis, After the Fall captures the chaos of Spain’s turbulent recent history with aplomb… Where Buck really hits his stride, however, is in charting the political ramifications of Spain’s crisis. Spanish politics have been as tumultuous as the economy has been flat…  After the Fall provides a superbly documented, diligent account on Spain’s recent travails — and its slow, painful route out of them.” — Oliver Balch, Financial Times