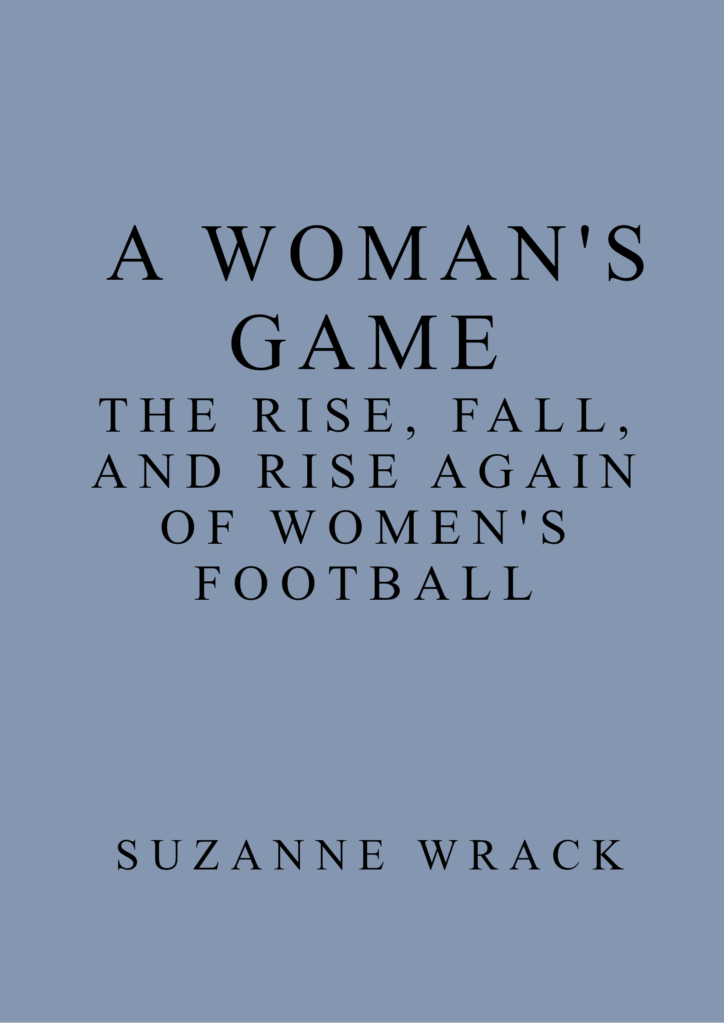 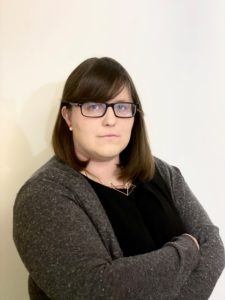 The Rise, Fall, and Rise Again of Women’s Football

The first generalist book about women’s soccer to be written –  a vital, agenda-changing book – a history of the game, and a manifesto, rolled into one.

The Guardian’s women’s football correspondent and award-winning journalist tells the first ever general history of the women’s game.

Over its 100-year history, women’s soccer has been the embodiment of women’s fight for equality – from its rise from the ashes of WWI in Britain, to its near-worldwide banning, to its current popularity. In recent years, the cries for equal pay come as the sport fights to free itself from an inherently sexist society – to quote the German women’s soccer team before the World Cup last summer, “we may not have balls, but we know how to use them.”

A Woman’s Game is the first book of its kind to engage critically with the sport’s general history, sure to spark conversations and aplomb across the media, that will be published in English in time for the 2022 women’s European Championships.