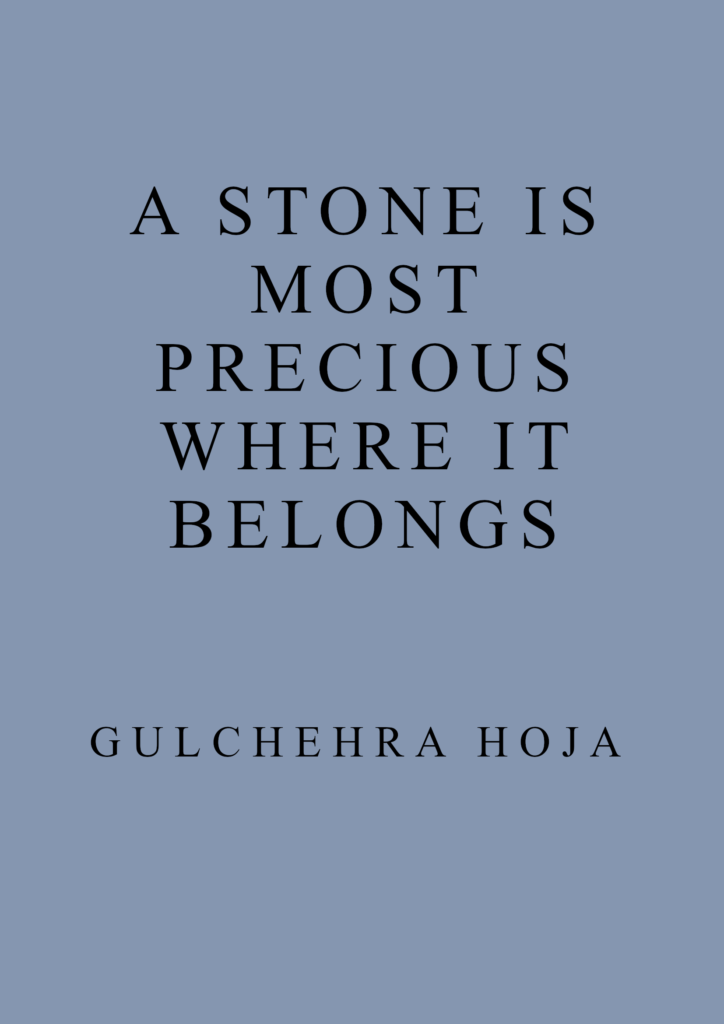 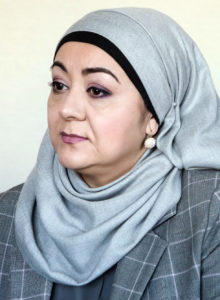 A Stone Is Most Precious Where It Belongs

A Memoir of Uyghur Loss, Exile and Hope

In February 2018, 24 members of Gulchehra Hoja’s family, including her elderly  mother and father, her brother, cousins, aunts and uncles, all disappeared overnight. In one evening, everyone she had left behind when she fled to a new life in the United States was arrested. All because of her.

Gulchehra’s crime – and therefore that of her family – was to report on the oppression and mass incarceration of her fellow Uyghur people in China. From the offices of Radio Free Asia, Gulchehra had been broadcasting the truth – that what China was doing in East Turkistan (the region known formally as the Xinjiang Autonomous Region of China) was nothing short of genocide.

A Stone is Most Precious Where it Belongs is a landmark literary memoir, the first major trade book to describe the fate of the Uyghur people. In it, Gulchehra describes her journey towards the truth about Uyghur life under Chinese rule in East Turkistan – from her early life, to her success as a television star; and her revelation of the reality about Communist rule;  her flight to the US; and then, the fight of her life: to expose Beijing’s terrible crimes against her people. Her memoir takes us far beyond what the Chinese state wants the world to see to reveal the beauty of East Turkistan and the ancient culture of its people.

The Chinese government’s ferocious intimidation of Uyghurs in China and abroad means that very few people are willing and able to tell their story. Gulchehra Hoja’s incredibly brave and intensely personal book promises to lay bare the reality of contemporary Uyghur life.