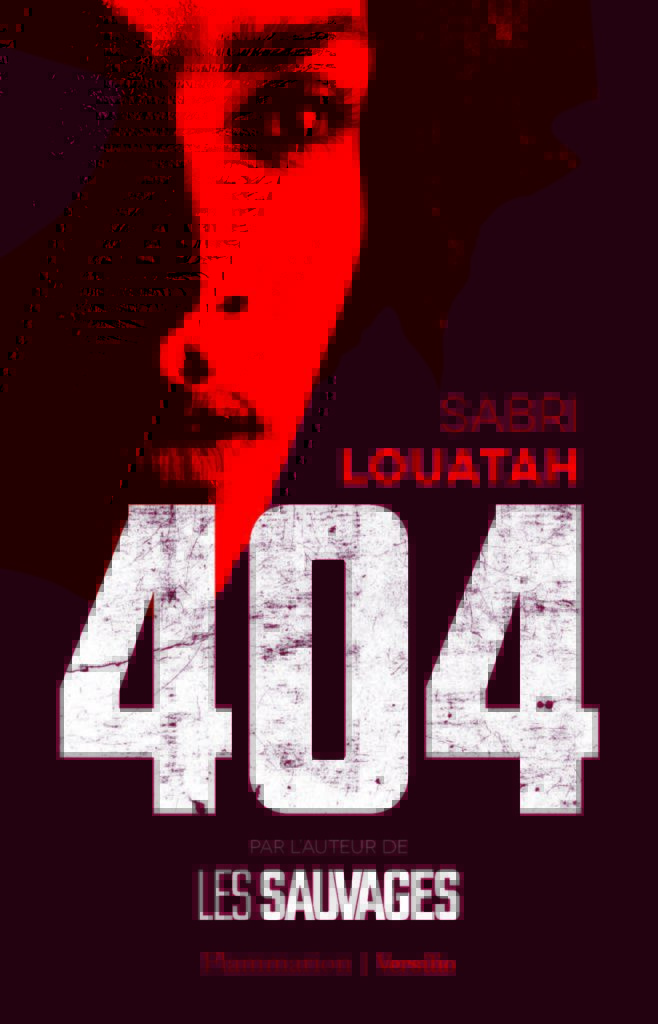 The year is 2022. A wave of panic is sweeping across the globe in the wake of a new, unprecedented technological scourge: mirages. Previously known as deepfakes, these AI-engineered videos are indistinguishable from the real thing, thanks to advanced AI that can mimic voice, movement, and image to perfection. These mirages multiply more swiftly than the means to identify them, and soon hyper-realistic fake videos are everywhere. They are exploited for political gain, disrupting even the highest echelons of international power.

The time for believing your eyes is over. Allia, a graduate engineer who had left for the Silicon Valley, returns to France with what she is convinced is the antidote: 404, a live streaming platform that prevents any editing or recording of videos. 404 makes images unfalsifiable, for they exist purely in the moment they’re streamed.

Allia tests out 404 in Allier – the region where she was born, situated precisely in the middle of France. Allier has become the stage of fierce debate ever since an illegal ethnic survey revealed that 40.4% of its inhabitants were of Algerian origin. The survey is fake, designed to divide the country and damage Allia, who is also of Algerian origin.

But that which is fake can still be fertile: as 404 grows in popularity, the unleashed fantasies fueled by this imaginary percentage give way to a series of events and outbreaks of violence that spiral out of control.

404 is the tale of a magnetic, powerful woman and the three men who inescapably gravitate around her: her ex, Malik, a rural doctor and mayor of a small town; Kader, a bitcoin billionaire who uses his pension funds to buy up the farmlands in the Allier region; and finally Ali, an (overly) discreet member of her 404 team who lives vicariously through Allia and is utterly obsessed with her ascension…

A political and technological thriller, 404 is a compelling, razor-sharp exploration of our blind spots: the things we choose – as a society – not to see, and how those very same things come back to haunt us with a strength that is tenfold.

“A tremendous novel, at once fruitful, effective and striking to read. Never didactic, 404 mixes dystopia, political thriller and the Balzacian novel to create a tragedy that marches relentlessly marches towards its heartbreaking conclusion.” — LE MONDE