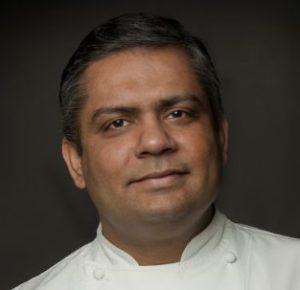 Vivek Singh is one of the most successful and respected modern Indian chefs in the country, with four renowned London restaurants and one Oxford restaurant to his name – the authentic dining experience of The Cinnamon Club, the City’s Cinnamon Kitchen, Covent Garden’s Cinnamon Bazaar, the first out of London Cinnamon Kitchen Oxford and most recently Cinnamon Kitchen Battersea.

He is the author of several cookery books, including Indian Festival Feasts and Spice at Home. 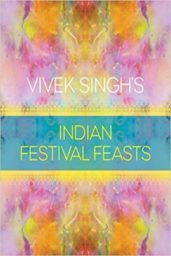 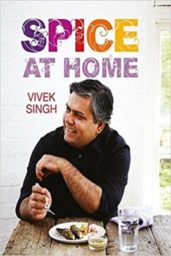