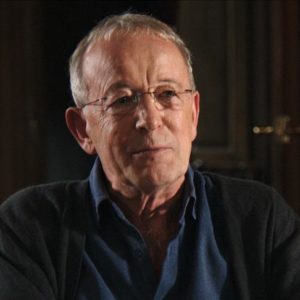 Nicholas Humphrey is Emeritus Professor of Psychology at the London School of Economics and Senior Member at Darwin College, Cambridge. He studied mountain gorillas with Dian Fossey in Rwanda; he was the first to demonstrate the existence of ‘blindsight’ after brain damage in monkeys; he proposed the celebrated theory of the ‘social function of intellect’; and he is the only scientist ever to edit the literary journal Granta. In 2015, he was awarded the international Mind & Brain Prize. Sentience will be his eighth book. 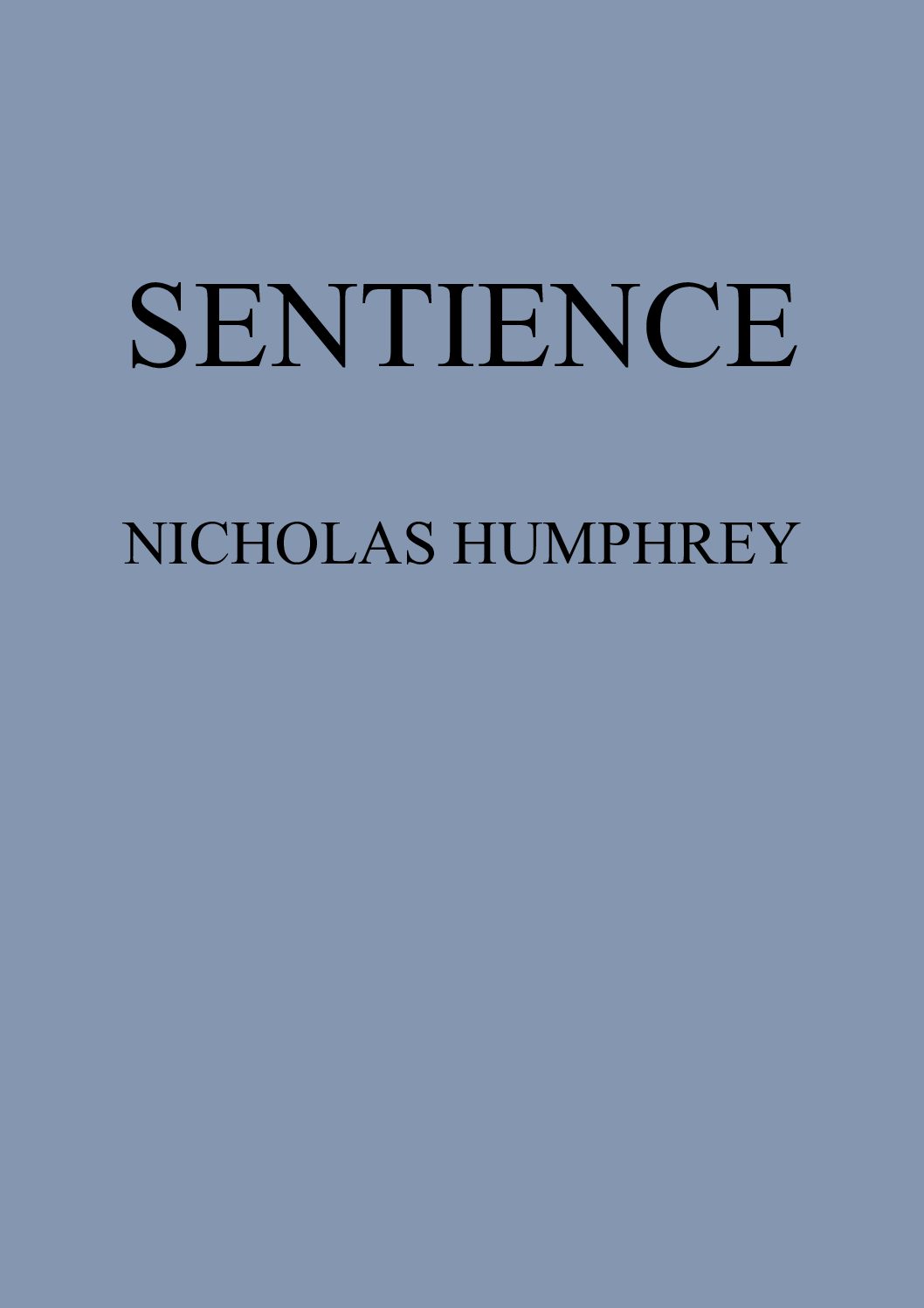