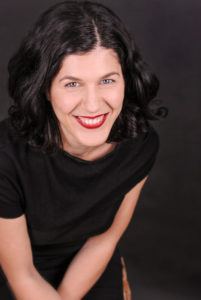 Marie Phillips was born in London in 1976. After working in television documentaries and as an independent bookseller, she published her first novel, Gods Behaving Badly, in 2007 (Jonathan Cape). It became an international bestseller, was translated into over twenty languages, and was made into a film starring Sharon Stone and Christopher Walken. 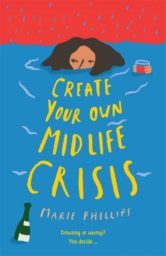 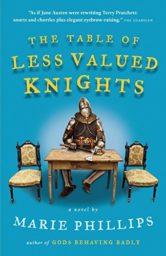