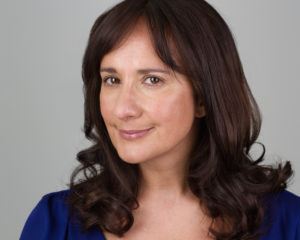 Joanna Jolly is an award winning former BBC South Asia Editor and documentary film maker. Over the past decade, she has reported from Jerusalem, Brussels, Kathmandu, Washington, D.C. and Delhi. Red River Girl is her debut novel. In 2016, she was a Shorenstein Fellow at the Kennedy School of Government at Harvard University. 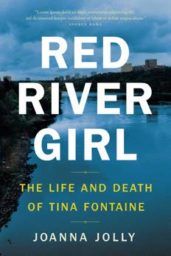